What we know about Valorant Agent 20.
Patch 4.07 has dropped some serious hints about Agent 20 and here is what we know.

Riot Games has released the latest Valorant Patch 4.07. The patch did not contain many player updates such as Patch 4.04 and Patch 4.05 but it did drop a couple of bombs. 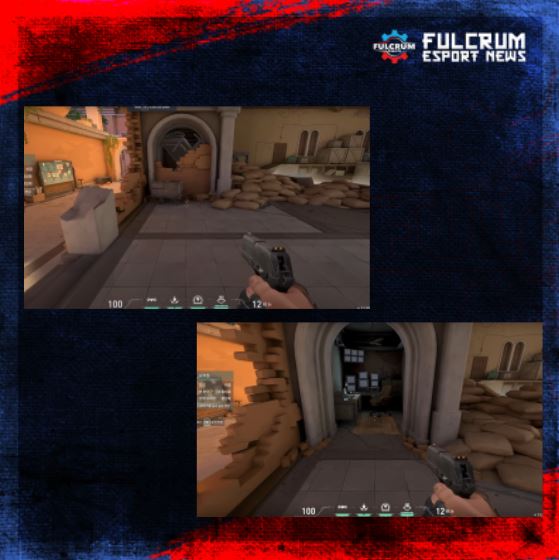 If you have visited the range in the game you might have seen the new room just right beside the shooting range. The side room has now been change to Cypher’s monitoring room. The first bombshell is when you tinker with the laptop. The laptop will play an audio recording of the Valorant Protocol taking down agent 20.

Here is a summary of what was in the recording: 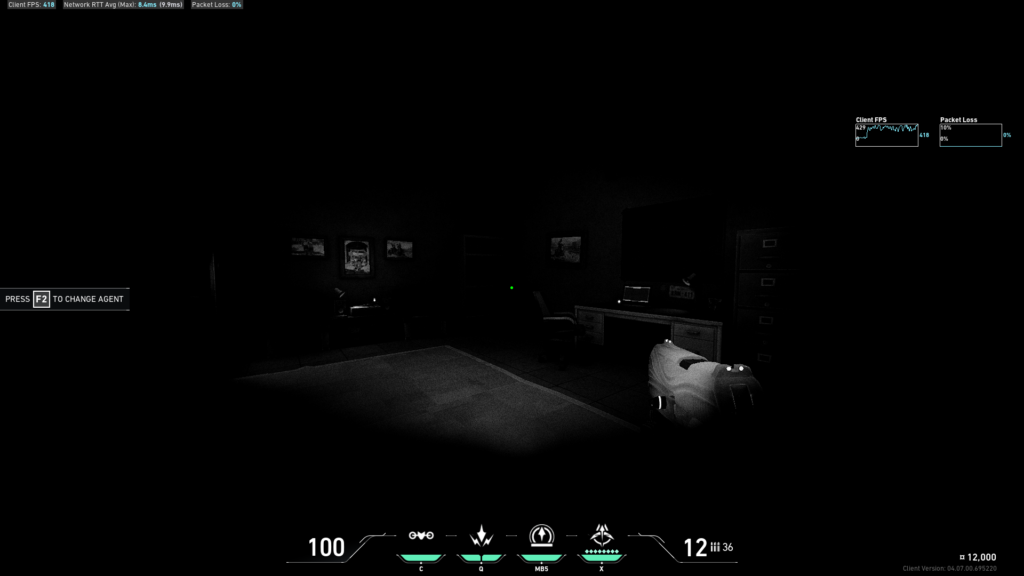 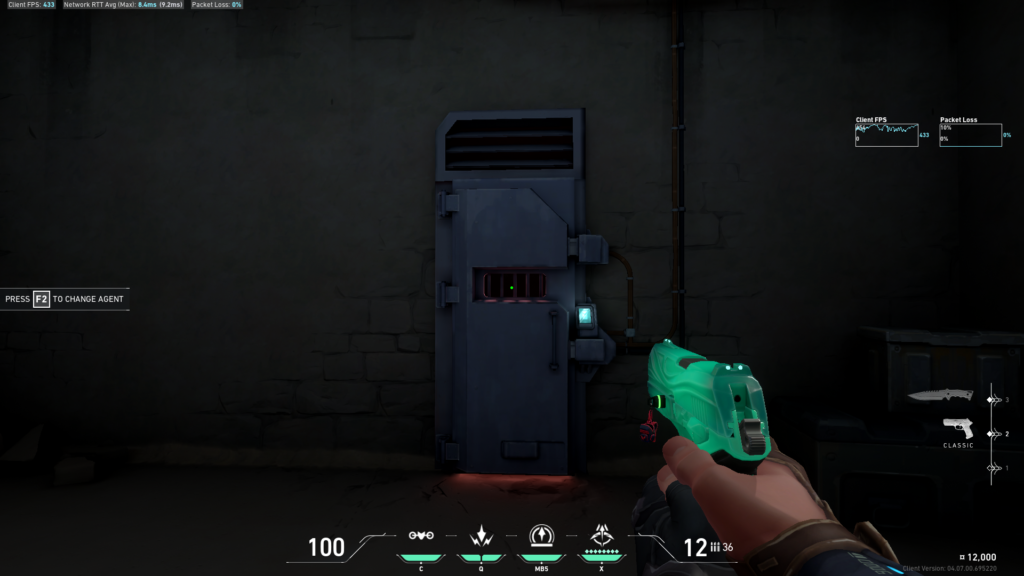 The Prison Cell, the Final bomb that was dropped. You cannot see what is inside it yet. But we might soon.

Ok now what do we now know of the new Agent:

Thing are just getting more exciting. How will the new Agent affect the Meta? Will there be any Further Tweaks to existing Agents? We can’t wait to see what’s coming in the next Act.