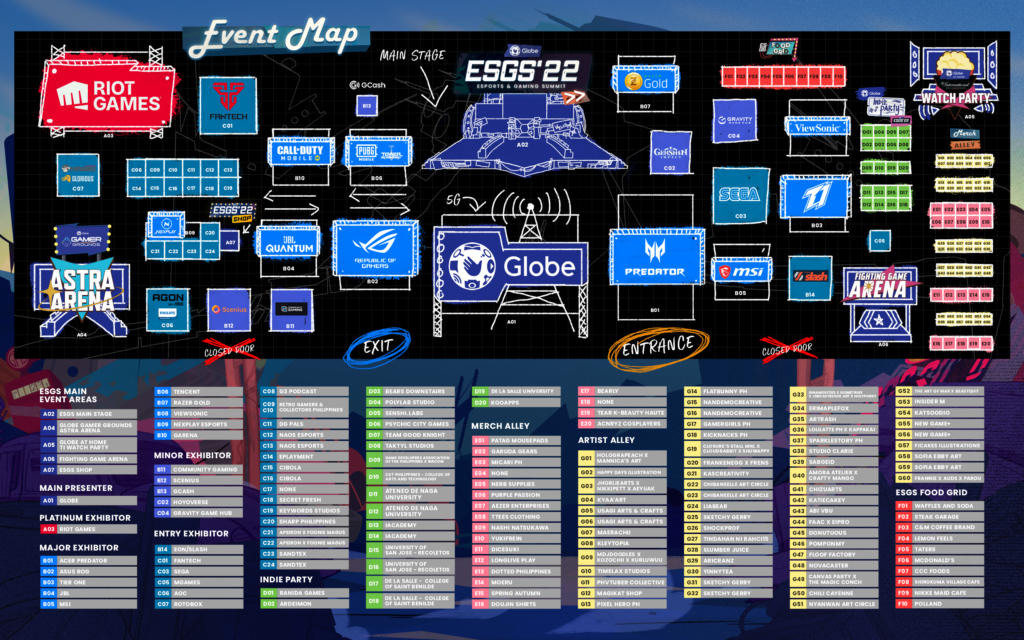 ESGS is starting tomorrow for the first time in 3 years. The gaming community has been eagerly awaiting for this moment. We previously attended the press conference held last Friday.

Here are a few things to expect during the 3 days that the event will be happening.

Globe serving as the primary presenter for ESGS 2022 is definitely a #GameWellPlayed. Astra Arena, ESGS’s very own esports stage, is another project that Globe Gamer Grounds is co-presenting in addition to its cooperation with ESGS. Fans and convention attendees can anticipate a lot of events and surprises from Globe during ESGS 2022, along with other gaming promotions.

Riot Games pioneered their debut appearance here at ESGS 2022 as its platinum exhibitor, breaking into the Philippine gaming conference market. The Riot Games booth will also host the ESGS 2022 Riot Games Cosplay competition in addition to the events and surprises that will be waiting for the audience and game players there.

Cosplayers will compete to display their abilities and skills as characters from the Runeterra and VALORANT universes. Prizes worth up to P50,000 are up for grabs, plus there are other bonuses like gaming seats.

Without some merchandise, what good is a game convention? The ESGS will have a variety of artist and merch alleys that will feature fans’ favorite artists, their artwork, and various gaming knickknack like shirts, stickers, action figures, and more! Additionally, there is no need to go out to eat because ESGS has set up a F&B corner where visitors can fill their stomachs, eat, and relax before exploring all of the event’s components.

The Gaming Class goes on ground

The Gaming Class is returning to the ground at ESGS, just like its inaugural version did last year. A number of industry experts and well-known thought leaders will provide their perspectives on the gaming and esports scene’s rapid rise and potential future in conjunction with AcadArena. 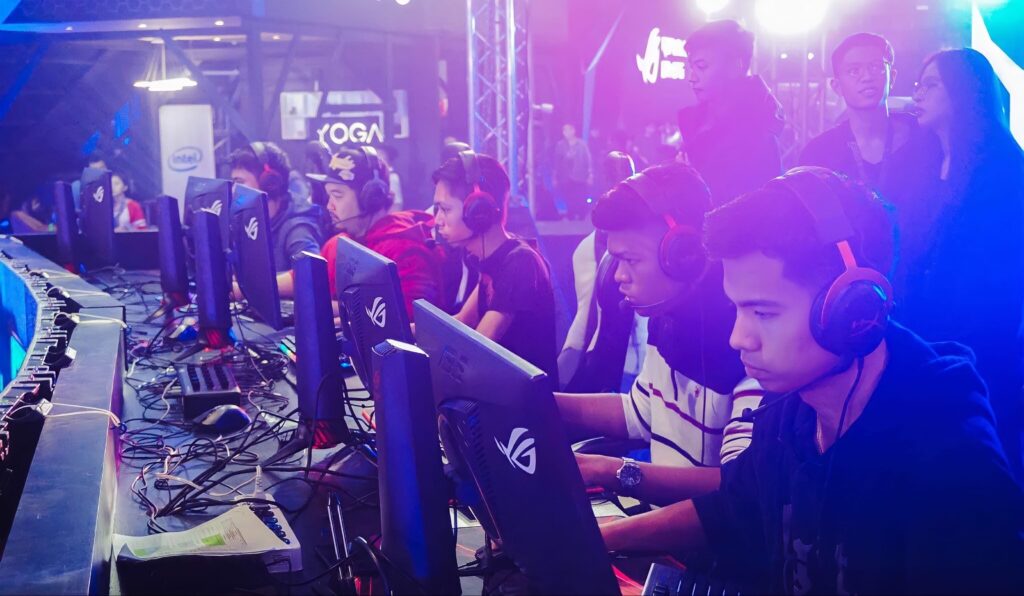 The ability to interact with their favorite gaming personalities, including hosts, streamers, casters, professional gamers, talents, content creators, cosplayers, and more, will be available to event participants.

The most recent MPL Season 10 champions, Blacklist International, as well as some of its influencers, Tryke Gutierrez, Ashley Gosiengfiao, PindaPanda, Rojean, Seyrah, Elie Gaming, and a mystery visitor, will attend the event. Tier One also stunned its supporters with this news!

Without its freebies, ESGS would be incomplete. Visitors and con attendees should keep an eye out for numerous gifts that will be given out as they enter and move around the event. Be sure to organize your bags and stockpile treats!