The latest Valorant patch 6.0 is just around the corner. This patch is going to be a significant one because it will introduce a brand-new map to the game and, concurrently, bring Split back. In addition, Riot has stated that Breeze and Bind will no longer be available in the map pool and that there is no timetable for their reintroduction. 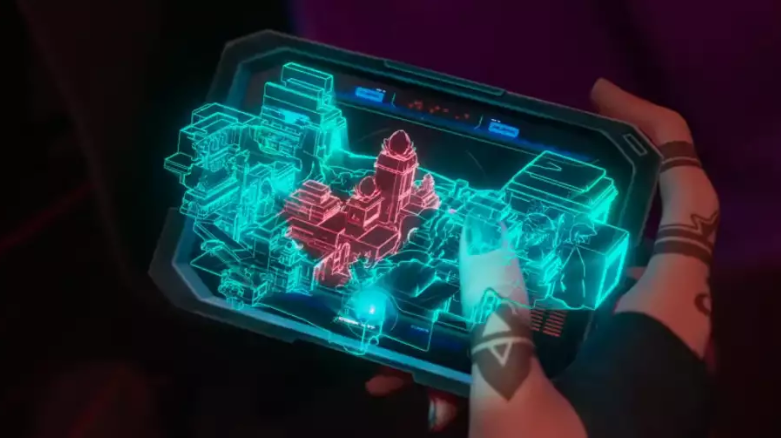 Riot also showed us a teaser with a possible new map. Along with this, a number of bug patches will be included.  The update will introduce a new skin line to the store. Despite Riot withholding the full patch notes for Valorant patch 6.0, They have released a teaser video. The previous patch was released and balanced the agents.

Riot claims that Breeze has to be improved in terms of Agent variety. The team compositions, as well as some space simplicity also needs to adjusted. Riot intends to implement adjustments that will give players more chances to play around the teleporters, but Bind requires a wider variety of strategies.

Last but not least, Riot also disclosed that they would introduce a better Smurf Detection System in 2023. However, it is unclear whether this system update will be included in patch 6.0 or not.

As soon as the official release comes out we will be doing a round up here.