League of Legends previews of upcoming content as well as a new LoL Esports competition emphasize the start of the new season, which starts on January 10.

LOS ANGELES – JANUARY 9, 2023 – RIOT Games released a video that gave an overview of what to expect from League of Legends and LoL Esports. Riot Games today marked the beginning of Season 2023 in the most well-known MOBA in the world. The event serves as both a time to inform players about new content for the year and the start of the League of Legends Ranked and tournament seasons for both casual and professional players, respectively. The Ahri ASU (Art and Sustainability Update), the Aurelion Sol CGU (Comprehensive Gameplay Update), the Mid-Year Ranked Reset, the 2023 Champion plan, and other topics were discussed by the League of Legends team. Additionally, LoL Esports already unveiled Season Kickoff, a brand-new competitive event, to mark the start of Season 2023, which will commence on January 10.

The rated season is now in full swing! Earn the following rewards by making an impact on the next year and your rank ascent with the Season 2023 Missions: 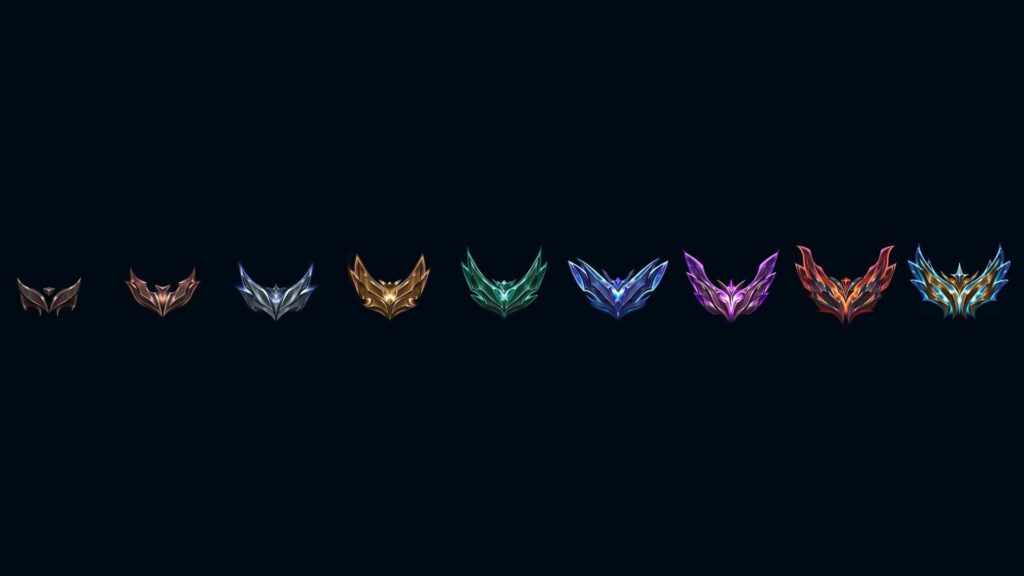 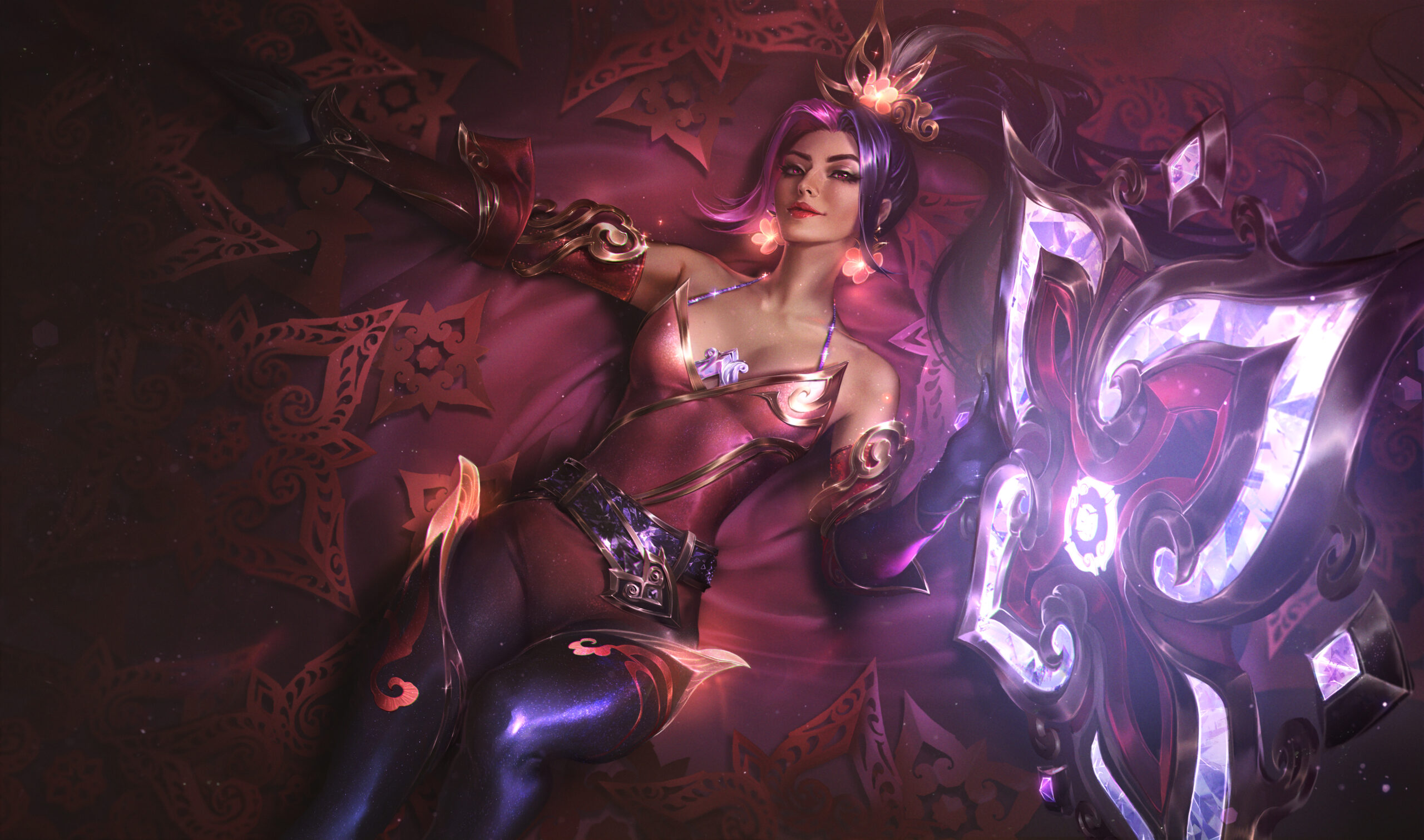 To bring League up to contemporary standards and to solve pain points related to the stress of avoiding decay or demotion in the middle of the year, starting this year, the two Ranked Splits will have a Ranked Reset in between, with incentives to match.

A special two-day broadcasted event previewing the 2023 season and highlighting the players to watch this year will be held by the LCS, LEC, LCK, LPL, LJL, CBLOL, LLA, PCS, and VCS from January 10–11. This event will give fans a sneak preview of Season 2023 on the Rift and an idea of what to expect from LoL Esports in 2023.

Players from every professional team in each of the nine leagues will attend the Kickoff competition. It is left to each region to decide how teams are selected, therefore the PCS and LCS may use different approaches. There will be no champion bans or repeats in the best-of-three matches on Summoner’s Rift. The winner team will get access to our designers to create an emote that will be included in League of Legends for each of the professional teams represented.

The League of Legends All-Star Event will be replaced by the Kickoff event. The current calendar can be difficult for many All-Star players, despite the fact that All-Stars has given players and spectators innumerable memorable moments over the years. The Season Kickoff event will take the place of All-Stars, giving professional athletes the well-earned vacation they deserve and giving fans an exciting new venue to enjoy in addition to the regional tournaments and celebrations that occur around this time every year.

Visit leagueoflegends.com and lolesports.com for more details about League of Legends and LoL Esports.