Metro Manila, January 12, 2023 – The immersive and action-packed sci-fi mobile game GODDESS OF VICTORY: NIKKE from Level Infinite has additional presents for its players in the new year. The most recent update will offer new NIKKEs to recruit, extra gameplay content, and a special event with a FREE SSR NIKKE as a reward.

Upgrade your offense and defense as you can hire Jackal and Viper, two new brave NIKKEs. Depending on who you choose, the new NIKKEs, both of SSR tier, can either strengthen your lineups or increase the damage done by your squad.

After their Special Recruit banner expires, Viper and Jackal will also be accessible for Ordinary Recruit, Social Point Recruit, and from Mold goods.

In the new Liberation gaming mode, there are FREE SSR NIKKEs!

GODDESS OF VICTORY: With the addition of the new gameplay mode, Liberation, NIKKE’s most recent update also offers rewards to its users. Unlock an SSR NIKKE from a selection of three gameplay-exclusive characters, including Guilty, Sin, and Quency, by completing the Liberation System.

Quency, Sin, and Guilty will not be shown in any recruit banners and will only be accessible through the Liberation System. After finishing Stages 5–20, the Liberation gameplay, which includes additional and exclusive objectives, can be accessed.
The January 12 update also includes two new tale chapters, Chapters 19 and 20, as well as new economic areas to investigate.

The legendary Philippine cosplayer Myrtle Sarrosa, popularly known as Myrtle Gail, brings our first love to life by displaying her interpretation of Modernia. Modernia is Marian reincarnated and joins us in the battle against the Raptures. Marian was once the NIKKE who led us on our first journey into the land of GODDESS OF VICTORY: NIKKE. 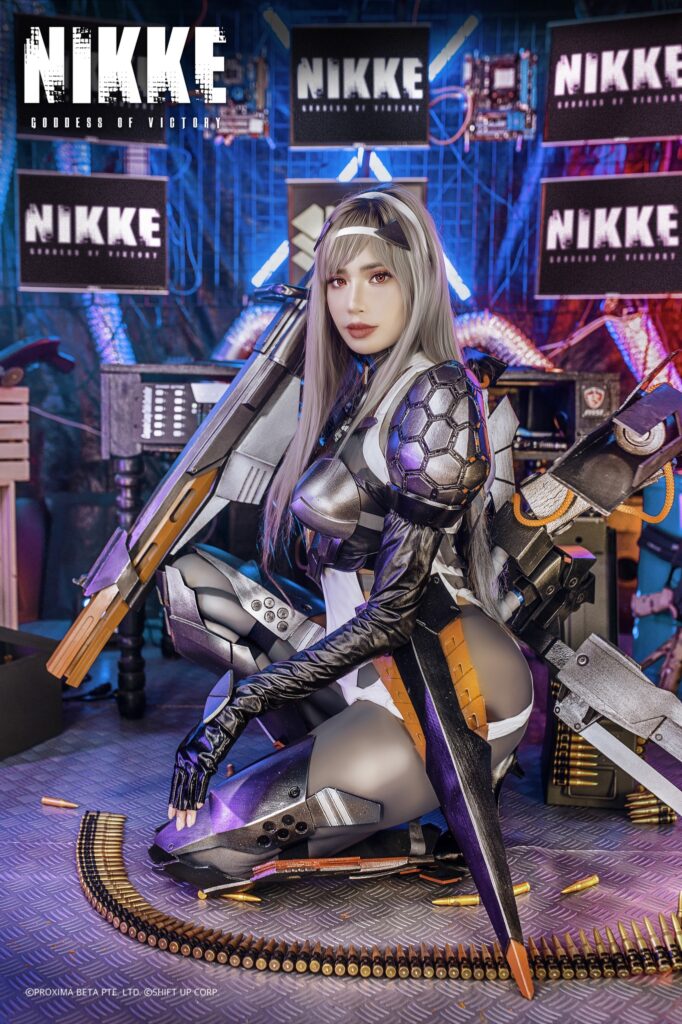 GODDESS OF VICTORY: The most recent NIKKE update also adds more gameplay content and lootable goodies for players to enjoy.

Along with additional enhancements and quality of life changes, new packages for character and skill upgrading resources are also included, as well as new live wallpapers and graphic updates.

For more information and patch notes, players can visit bit.ly/NIKKEJan122023