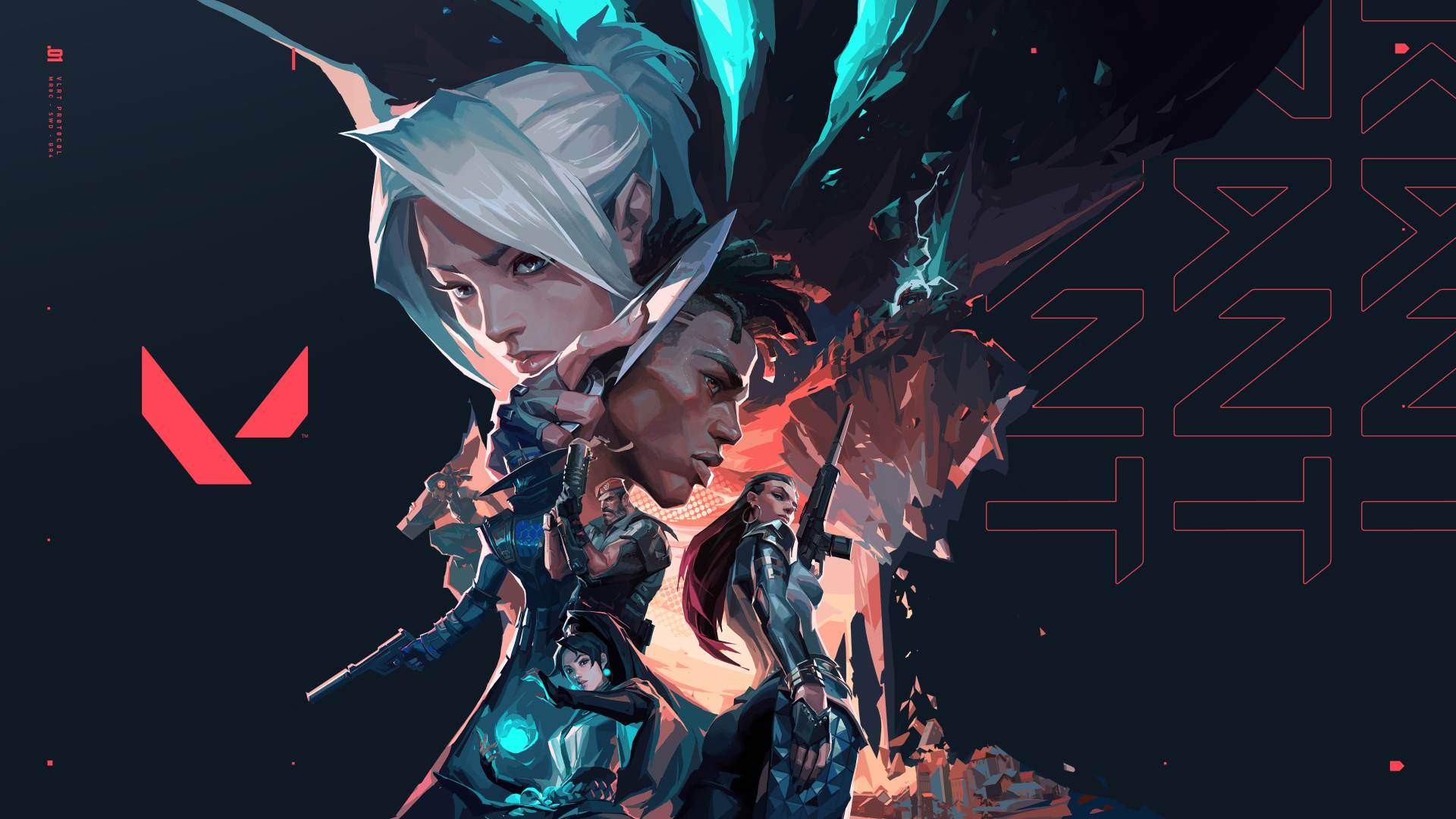 It has been a  year and a day since the release of Valorant. Riot’s highly anticipated first person shooter has taken the industry by storm. Valorant celebrates one year since since disrupting one of the oldest esports genre. I have been playing the game on and off for the last year. Being perfectly honest this is the first FPS game that does not make me dizzy even after playing for 4 hours. But my experience is mostly organizing tournaments. 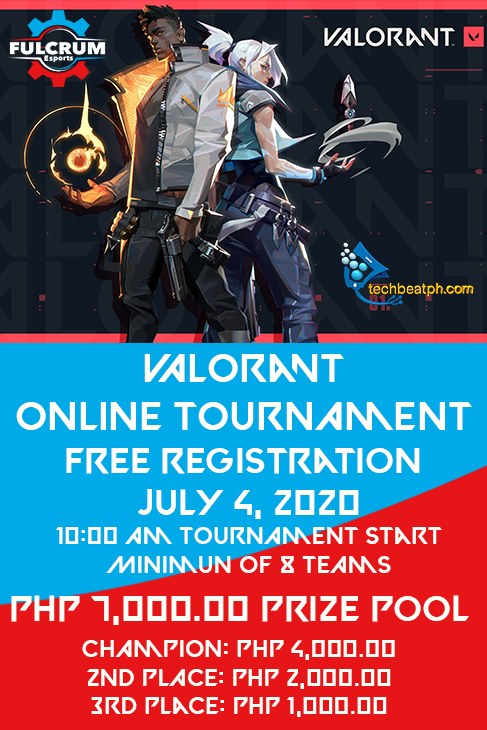 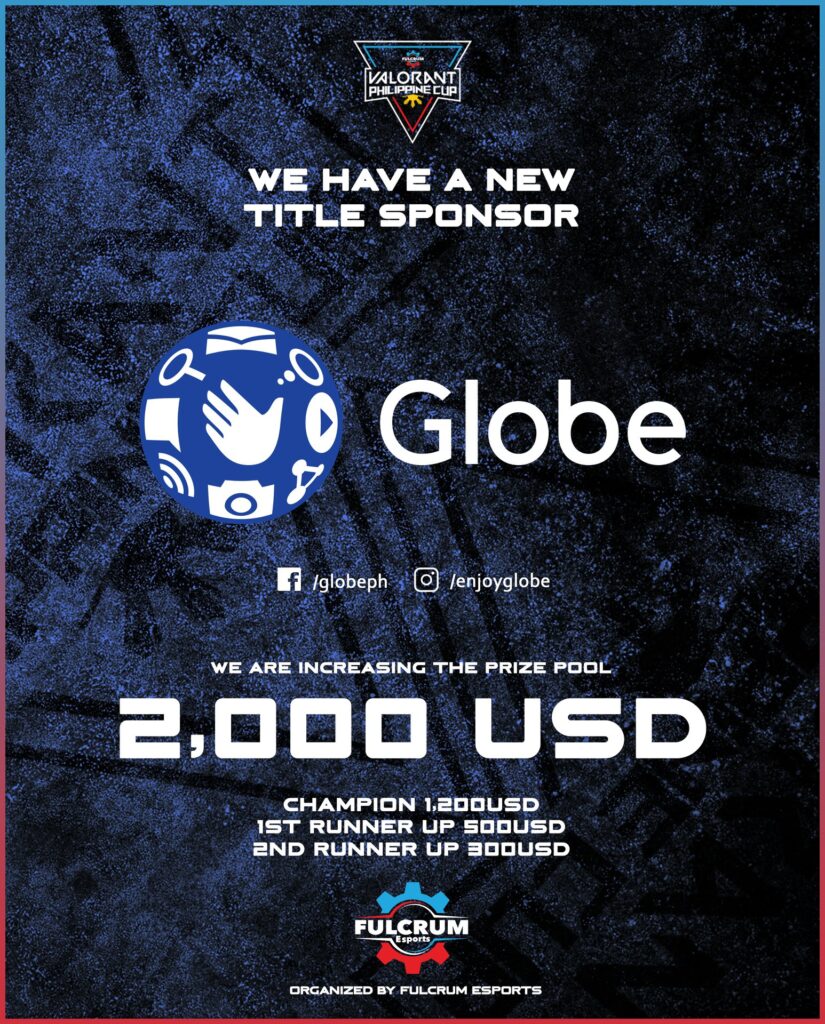 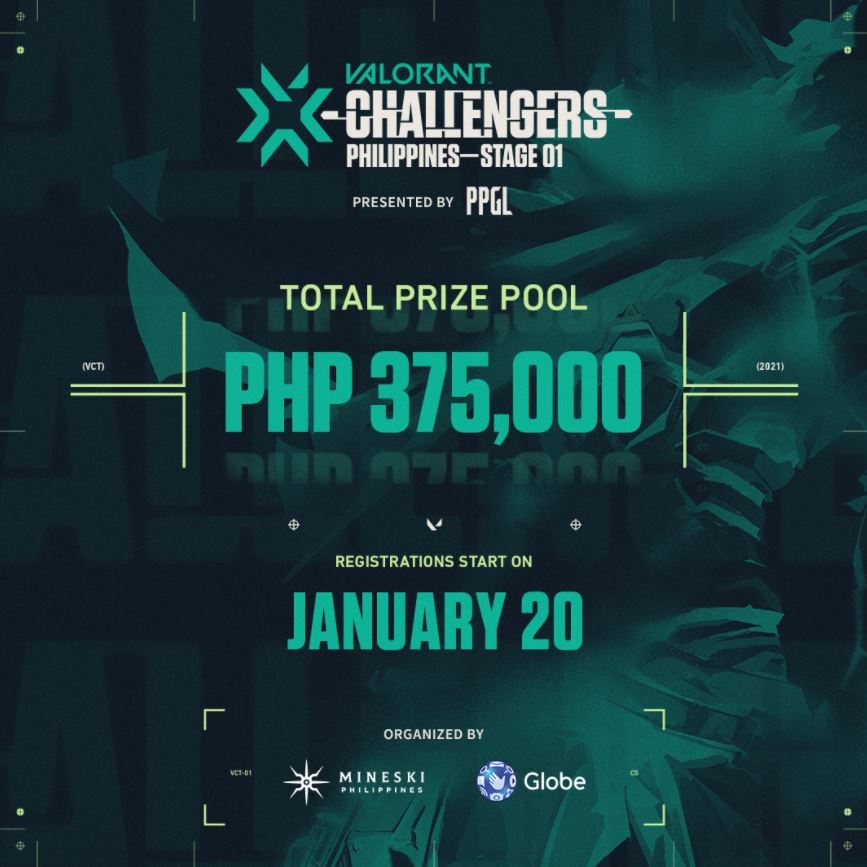 At the start of the yeat the Valorant Challengers Tournament came online. This is the official Riot Games Valorant Tournament. The Professional tour so to speak. Teams new and old are now joining the tournaments trying get their shot for fame and fortune.

In my opinion Valorant has truly delivered as a game, but it also disrupted the FPS Esports scene. For organizations like Fulcrum Esports, it has been our entry onto the local tournament scene. It gave us the opportunity to play with the big boy orgs of esports.

The first year has been awesome. But in the words of Riot Games, we are just starting.