11 teams from competitive leagues around Southeast Asia, Hong Kong, Taiwan, and Oceania have qualified for the Wild Rift Champions SEA (WCS) Finals after seven weeks of rigorous battle. The Finals will be from April 23 to May 8. The teams will compete in multiple stages for a chance to qualify for the Wild Rift Icons Global Championship later this year and achieve glory!

During the WR Champions SEA season, 11 teams have qualified for the WCS Finals, demonstrating true grit and talent. The following are the playoff teams: 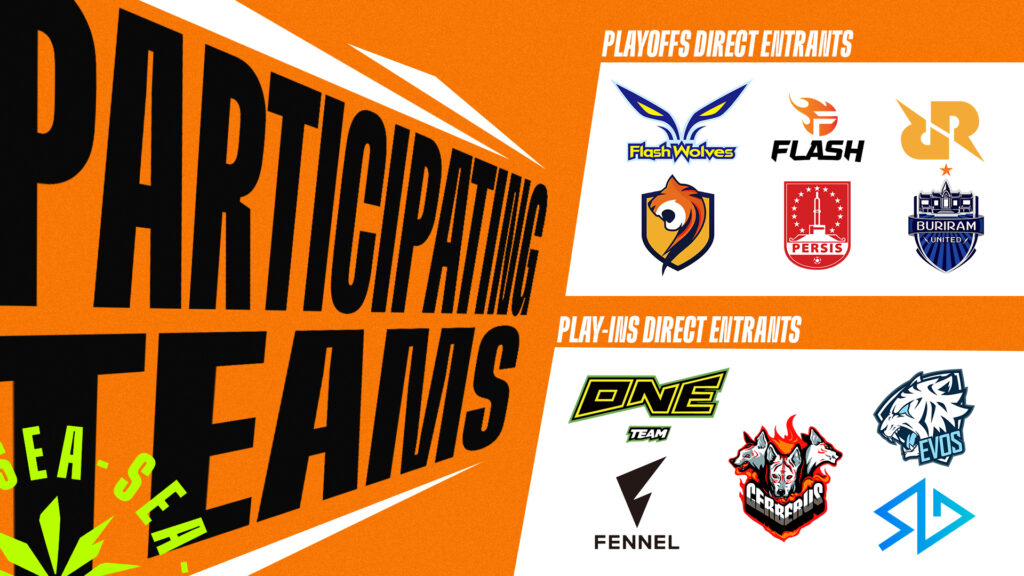 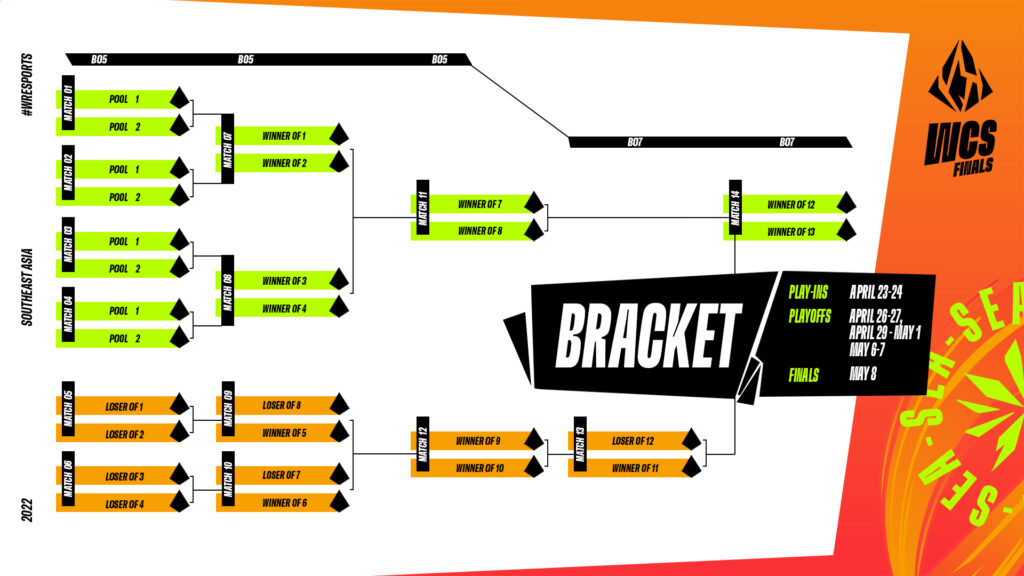 The WCS Playoffs 2022 is broken down into the following stages:

Teams will compete for four spots to enter the Wild Rift Icons Global Championship and a combined prize pool of USD 200,000.

The top team in each of the five groups will advance directly to the Playoffs, while the teams in second and third place will play a best-of-five series to determine the remaining Playoffs position.

The two teams who advanced from the Play-ins. They  will fight in a double elimination format against the six sub-regional winners of the Wild Rift Champions SEA in the Playoffs stage.

The top four teams from the Southeast Asia area will play in the Wild Rift Icons Global Championship this summer in Europe!

WHERE CAN I WATCH?

The Wild Rift Champions SEA Finals 2022 will be aired in English, Tagalog, Bahasa Indonesia, Bahasa Malaysia, Mandarin, Vietnamese, and Thai, among other languages. The first game will begin at 14:00 GMT+8, on April 23, 2022, and will be aired live on Riot’s official Twitch, Facebook, and YouTube channels, as well as partner broadcast networks: