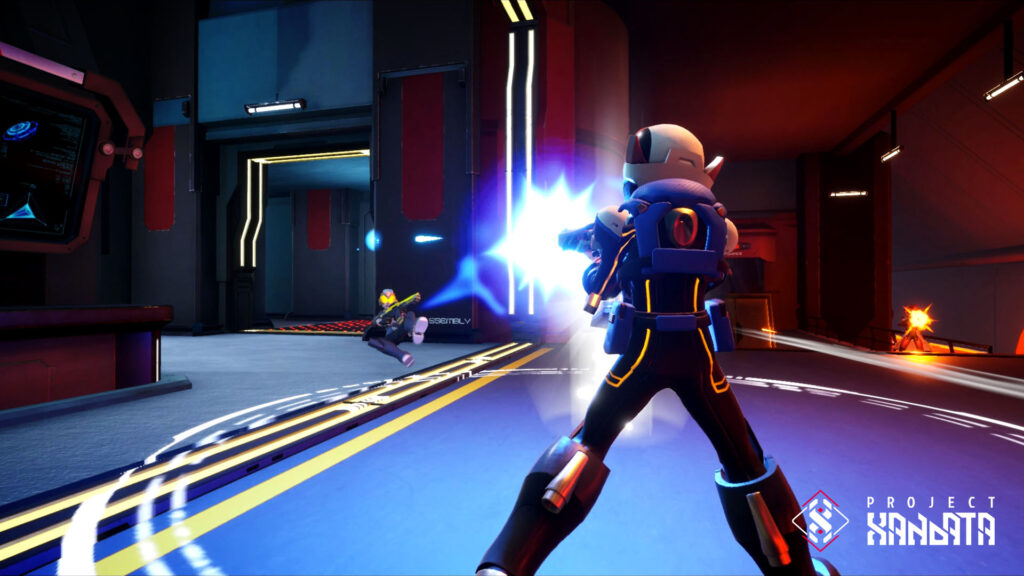 Epic MegaGrants, which was launched in 2019, is a $100 million program created by Epic Games to help game developers, animators, enterprise experts, creators, students, and educators. The Grant aims to  create incredible things with Unreal Engine or improve open-source capabilities for the 3D graphics community.

“Unreal Engine was a key part in bringing Project Xandata to life. We don’t think anything out there matches Unreal when it comes to building first-person shooters,” said Gene Gacho, creator of Project Xandata and Technical Director at Secret 6.

The support will help the Secret 6 team in their continuing effort to build and improve this homegrown, Filipino-made title.

The Epic MegaGrant will drive Project Xandata gets boost in terms of development and additional items to improve the overall gaming experience.  We have been playing the game since the early access. The game is good but there are some fine tweaking to be done to make it world class.

This exciting news definitely will boost the local game development industries and creating world class games with a Filipino flavor.

Project Xandata was launched last March 26 and is now available in Early Access on Steam.