Patch 4.05 is out and The Rush Meta Has been Nerfed

Patch 4.05 is live and we have an interesting development out of the gate. The official Valorant Patch note are here. To be honest, we are surprised but at same time expecting it. Ok that sounds weird. Before we discuss this further let’s see the official patch note from riot.

Brim Daddy just got back into the High Elo and pro tournament meta. Then just like a couple of weeks in the limit the Stim Beacon to 1 lonely charge a round. We did touch upon this during our what to expect feature. But we did not see this coming. Then again we had the inkling that it might. Brimstone now has the ability to make 5 agents run like Neon. Which makes a five man rush site entry very feasible. The team will now blitz the 2 or 3 site defenders with enough bullets and utility to basically capture and hold the site.

From the results of the latest patch we can deduce that Riot is not in favor of the rush meta and wants to balance the speed of which the game is played.

The other patch updates reflects the update in the game, specifically reverting to the strongest weapon after a skill our Ultimate. 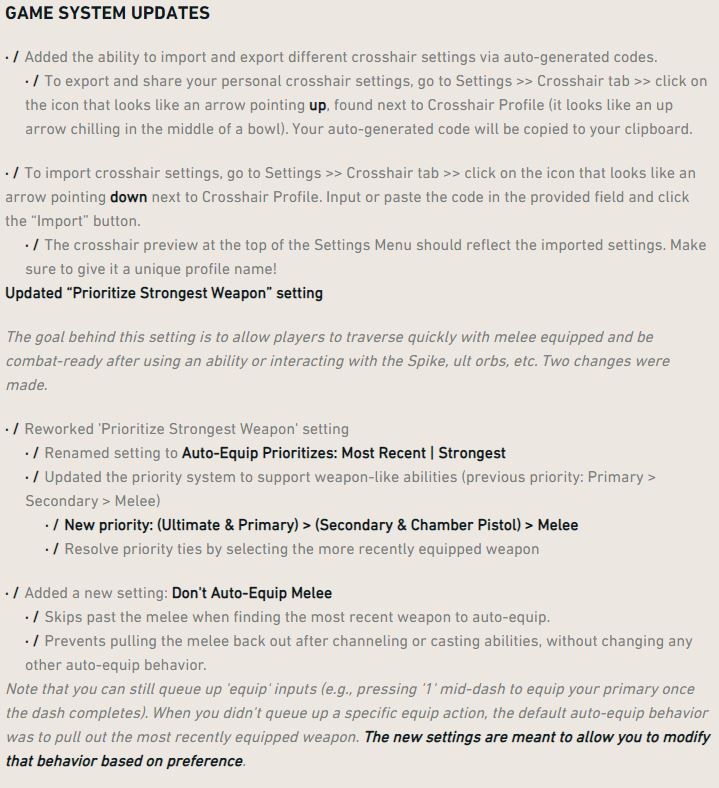 We will be releasing our updated Agent Tier List in the next couple of days. We will play ranked and see how much the meta has changed since the rush nerf.