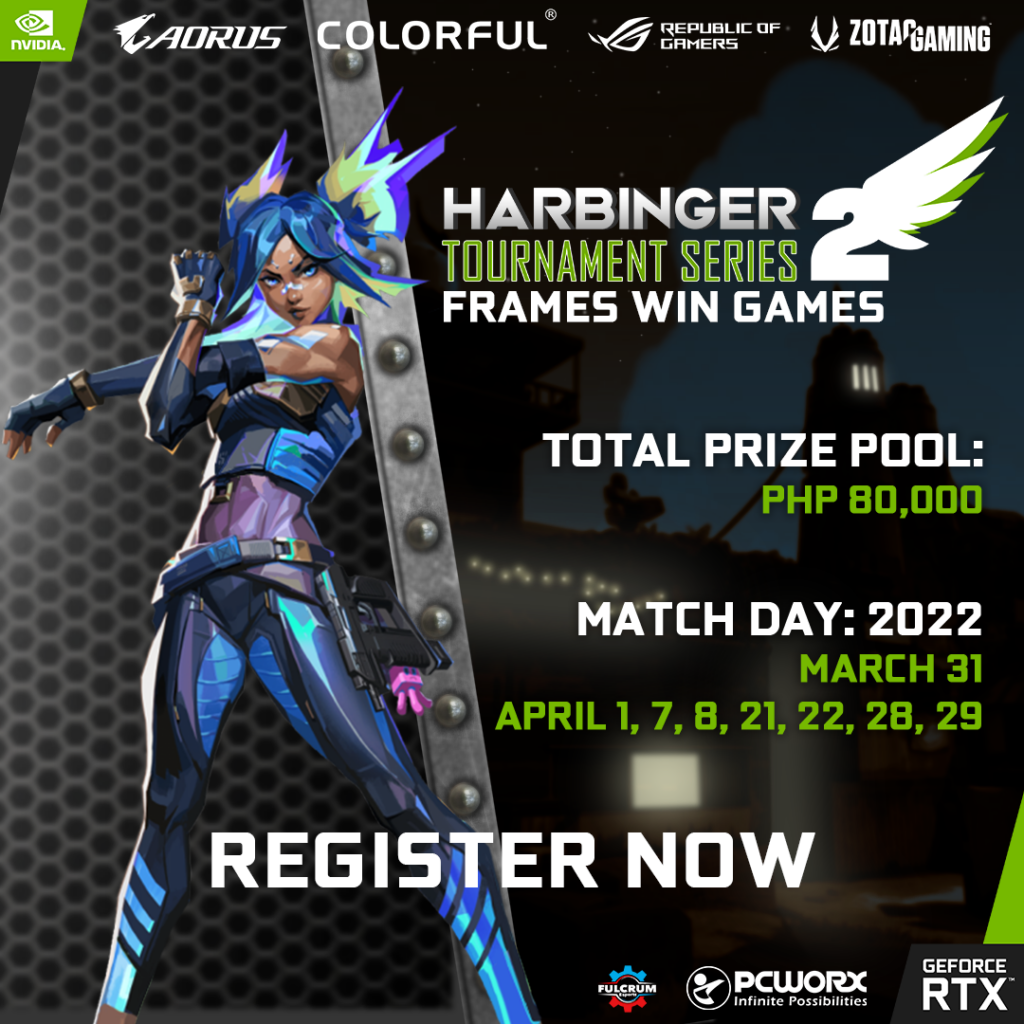 March 2022, Manila Philippines – NVIDIA in their pursuit of giving gamers the ultimate edge in performance and competitive advantage announces the second season of the highly successful GeForce Harbinger Valorant Series.

The GeForce Harbinger Tournament series season 2 is open to all amateur and professional teams with the prize pool of Php 80,000.00 in cash and products which will run from March 31 all the way thru April 29, 2022.

“After the highly successful GeForce Harbinger Valorant Series Season One, we are eager to continue the second season of the series as we see that this is a great opportunity for up-and-coming teams to get noticed on a bigger stage and showcase their talents. And we were happy that some of the teams who joined eventually made it to the VCT tournaments”. was the statement made by Arnold Padilla iCafe and Esports Manager of NVIDIA Philippines.

Watch out for amazing deals and promos coming from the different brands that will be featured each week. And get a chance to win awesome prizes for lucky viewers who will watch and share the stream.