Running until 8 January 2023, Grab will provide 100 lucky fans with in-game items worth 500 diamonds when they subscribe to Grab Unlimited. Simply open the app, click “Account,” find “Subscriptions,” and select “GrabUnlimited.”

Those who successfully sign up for the promotion can enter the code “MLBBXGRABUNLI” on their subsequent order from January 9 to 14 for a chance to win in-game skins for Mobile Legends: Bang Bang worth up to 899 diamonds. 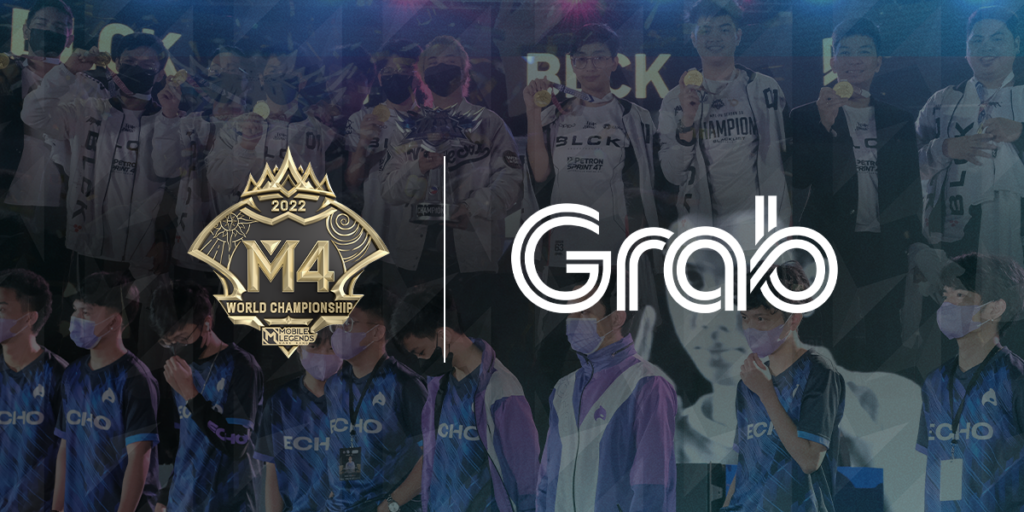 Winners will be revealed via Grab Philippines’ official Facebook page. In the meantime, users can take advantage of a total discount of Php 50 on purchases of Php 500 from January 13 through January 15, 2023, by simply using the promo code “PINASLANGMALAKAS.” Grab Rewards will be used to credit all prizes.

When fans show their Grab Unlimited subscription to a Grab representative at any participating MLBB Watch Party venues in Metro Manila, they can also take home M4-branded merchandise.

“We are excited to collaborate with like-minded partners such as MOONTON Games who continues to dedicate itself towards celebrating the best of Filipino sportmanship in esports. We wish the very best to our Pinoy prides, Blacklist International and ECHO in the upcoming M4 World Championship. We hope our fans can enjoy the promos we prepared for them,” said Anton Bautista, Grab Philippines Head for Deliveries.

“This partnership further elevates the streaming experience of our Filipino fans as Grab makes it convenient for them to order food while they stream the tournament. We are grateful for this collaboration with Grab Philippines and we look forward to a bigger partnership with them in the future,” said Tonyo Silva, MOONTON Games Esports Senior Marketing Manager

A promotional film featuring Grab drivers dancing to the official theme song, “Pinas Lang Malakas,” performed and written by singers KZ Tandingan and Nik Makino, will also be released as part of the cooperation. The video is accessible on Grab’s official Facebook, TikTok, and Viber Community sites.