League of Legends vs Wild Rift: is it the same game?

Well, both games came from the same company but the playstyle and/or mechanics are a little different. Why? Firstly, Riot adjusted a few skills from certain champions in order for it to be suitable in mobile. Making target skills into skill shots. Secondly, the itemization is different as well, there is no Gluttonous greaves in LoL but instead, a Berserk’s greaves. The difference between the 2 items is that one has life steal while the other does not.

How awesome is that?! And in Wild Rift you can enchant your boots to items such as Protobelt, Zhonyas, Quicksilver and many more! In Wild Rift you do not get a teleport spell but instead you buy one! Everyone gets to teleport if they purchase this.

League of Legends is such a slow-paced game but in Wild Rift, everything starts as soon as you respawned firstly in the map. You don’t get to wait for 1 minute before minions show and as a jungler, some players don’t even leash you because they’re worried that they might fall behind on experience and gold but sometimes they leash although only for a short time. Either way both are fine since they reduced the cooldown timer for smite so you can clear and get to your other camps faster. Do not get me wrong, I love players who leash you in Wild Rift like “aww! They really took the time to help you!” 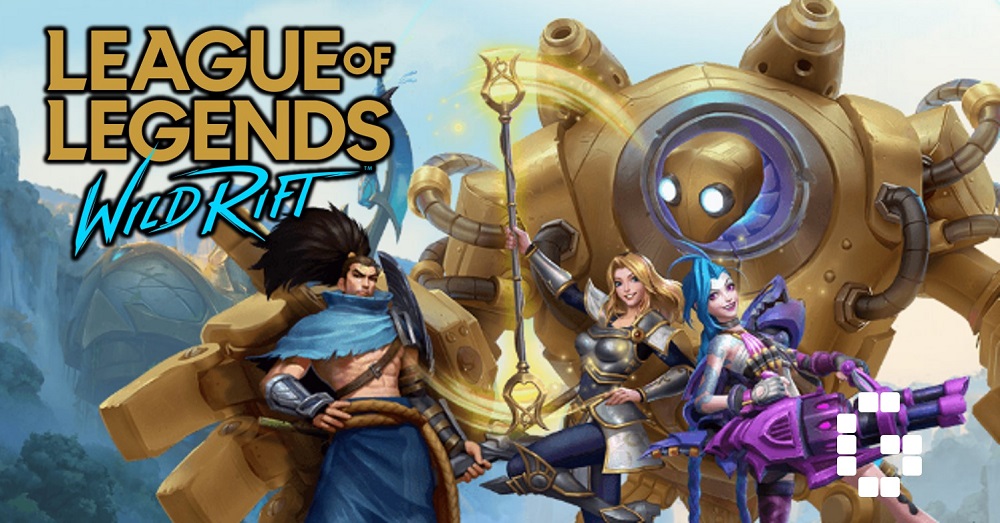 I also noticed that the dragon and baron lane sometimes switch places, such as the dragon spawning at the top of the map and baron spawning at bot side. Playing Wild Rift for the first time confused me a lot because I wasn’t used to get dragon objective at the top side of the map haha! Wild Rift does not possess any alcoves like in League. So if you asked me, League of Legends and Wild Rift are not the same game, but the winning conditions of both games still remain the same such as fighting together as a team to break off the enemy’s nexus! 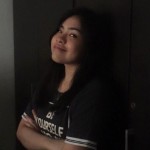 I am a proud streamer of Fulcrum Esports and I would love to share my thoughts with everyone else!