The boys team of Fulcrum Esports, the Fulcrum Esports Catalyst wins 3rd place in the first regional tournament this year. Participating in the USD 350 prize pool Zotac Cup Asia 4 together with top teams in the region. 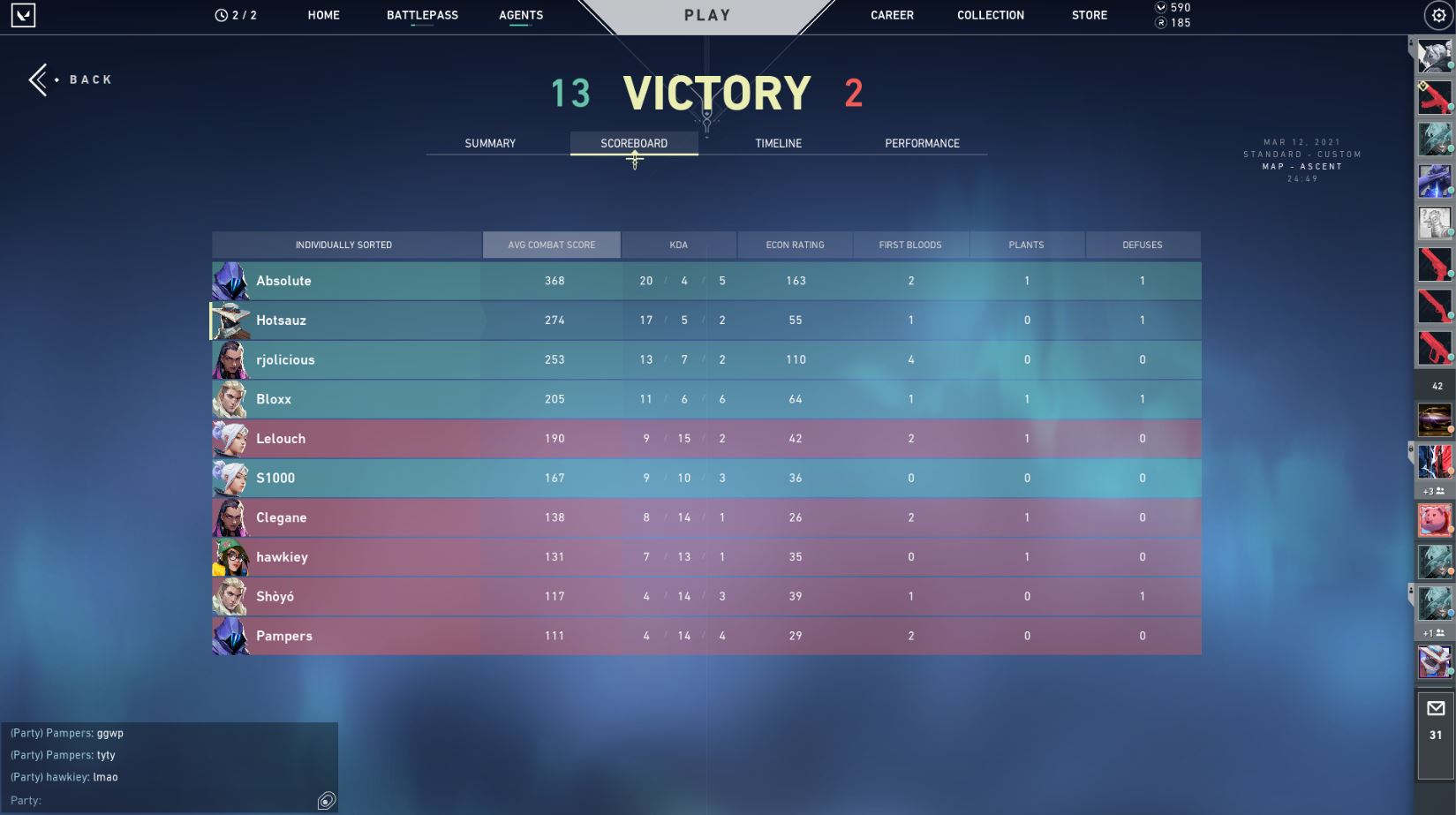 Their second match however is up against one formidable team. Team Kadiliman was their round 3 opponents. The team has not beat Kadiliman in their 2 previous meetings albeit with a different line up than the current roster.

The boys started out like a house on fire racing to 5-0 lead before suffering their first round loss. This boosted the boys confidence which led to the team overwhelming their opponents. The boys kept the momentum denying Kadiliman to regroup and gather themselves. The team continued pile in the pressure in the second half leading to their first victory in 3 matches. 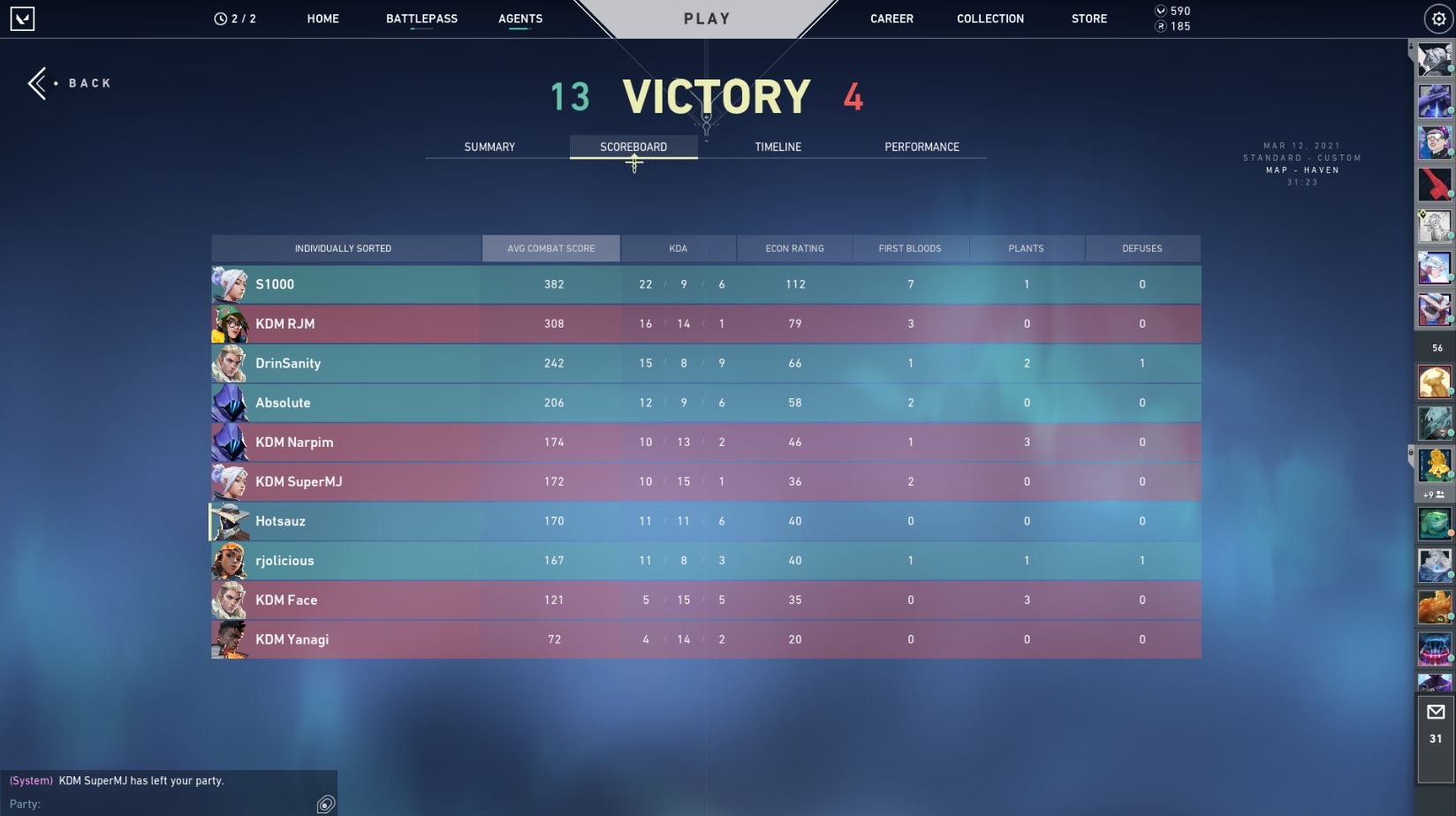 Riding on the boost of confidence they got from finally getting one over Kadiliman the team then beat Kantic Gaming in their round of 16 match up.  They team basically outplayed their outmatched opponents during the entire match. 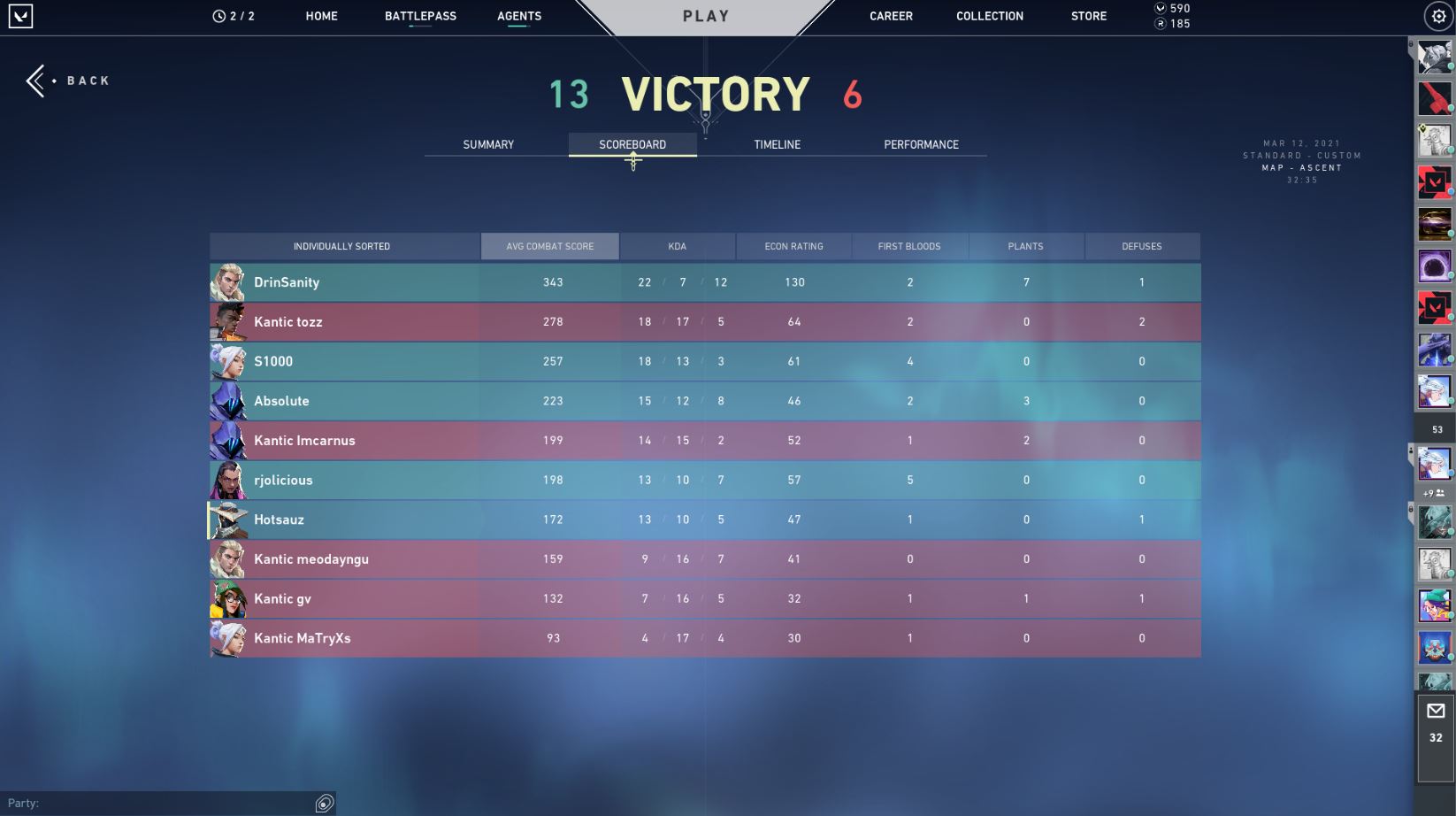 The team that was waiting in the quarterfinals was Hashira. Hashira is a juggernaut in the Philippine Esports Valorant Scene. This will the first time that Fulcrum Esports Catalyst will be going head to head with such a talented team on a the regional stage. The early to mid stages of the match was in favor of Hashira. Hashira was even on the hill with 12 wins and need just one more win to close out the game.

But the boys thru sheer will fought back from the deficit and managed to draw even forcing overtime. But Hashira with their skill and team work also refused to give up the match. The match went into triple overtime and it took Catalyst a very small break in the Hashira plays to take the match. This for me is our Match of the tournament. 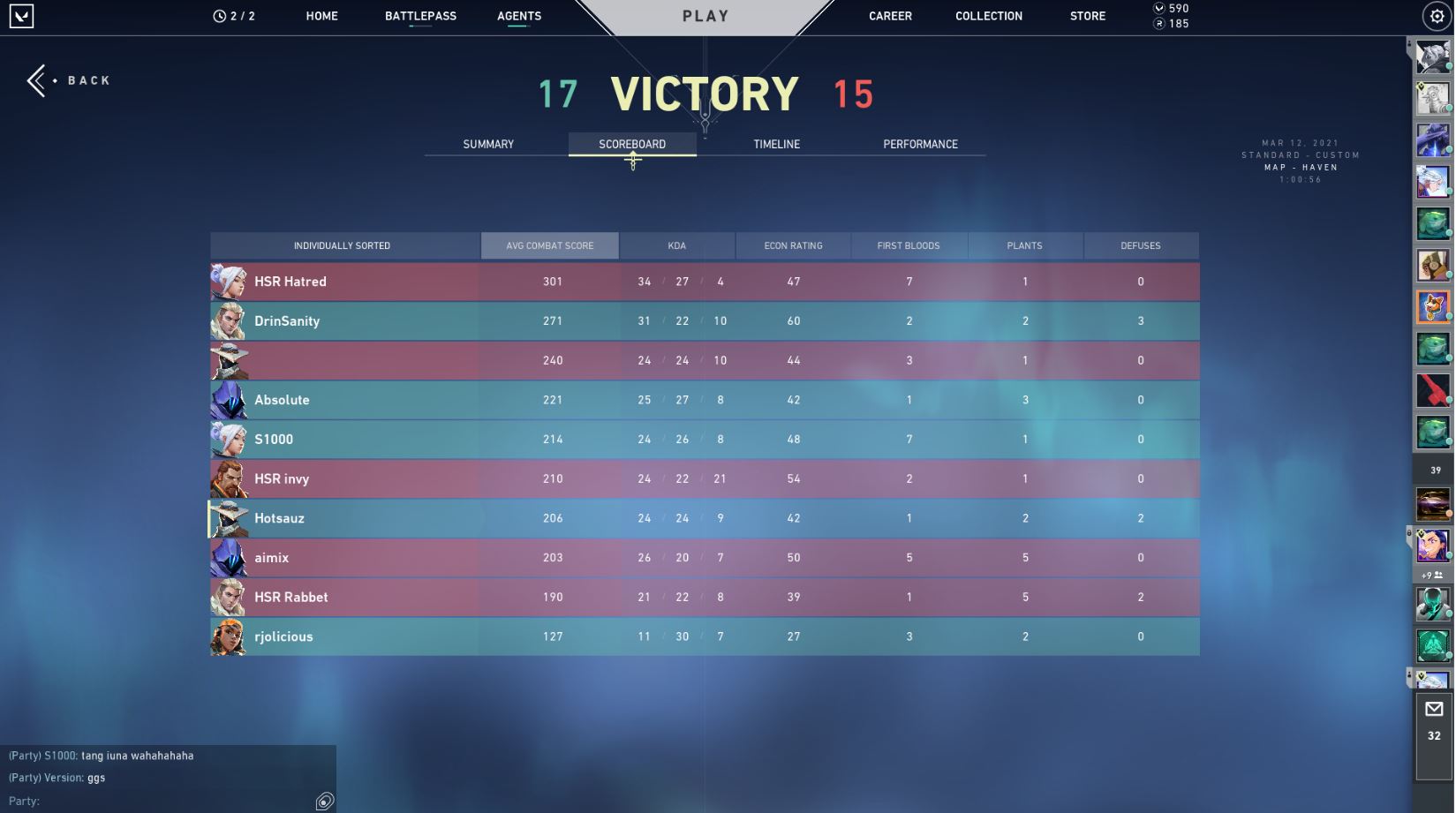 After the long and action packed match with Hashira. The boys met Execration in the semi-finals and were totally dominated 13-2 in Split. The team played with low energy making a lot of mistakes and eventually dropping a lopsided loss to Execration. 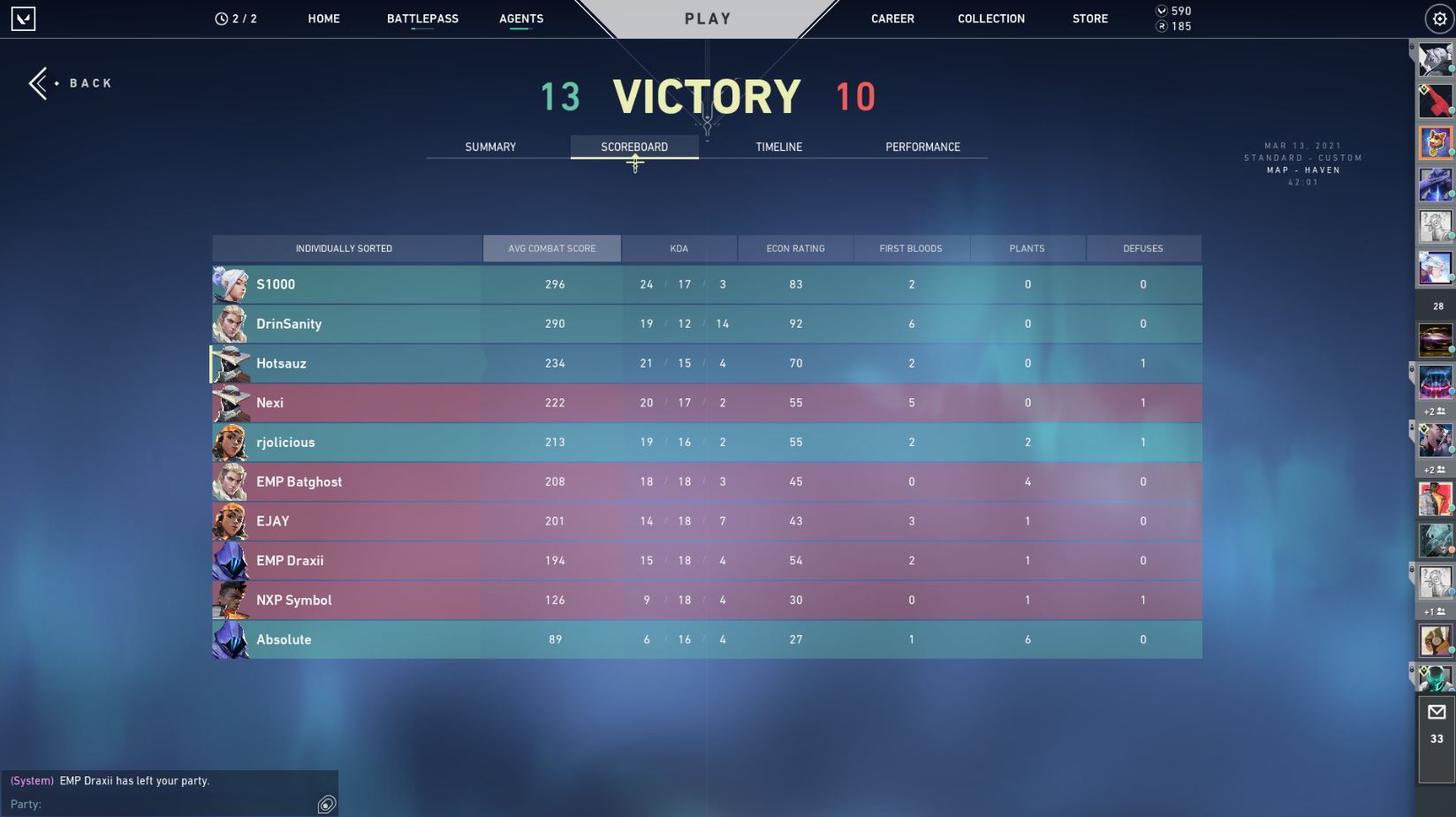 It was a long and arduous road and the boys came out stronger after the tournament. They proved that they belong to the top tier of Valorant in the Philippines but also in the region. The future looks bright for Fulcrum Esports Catalyst. 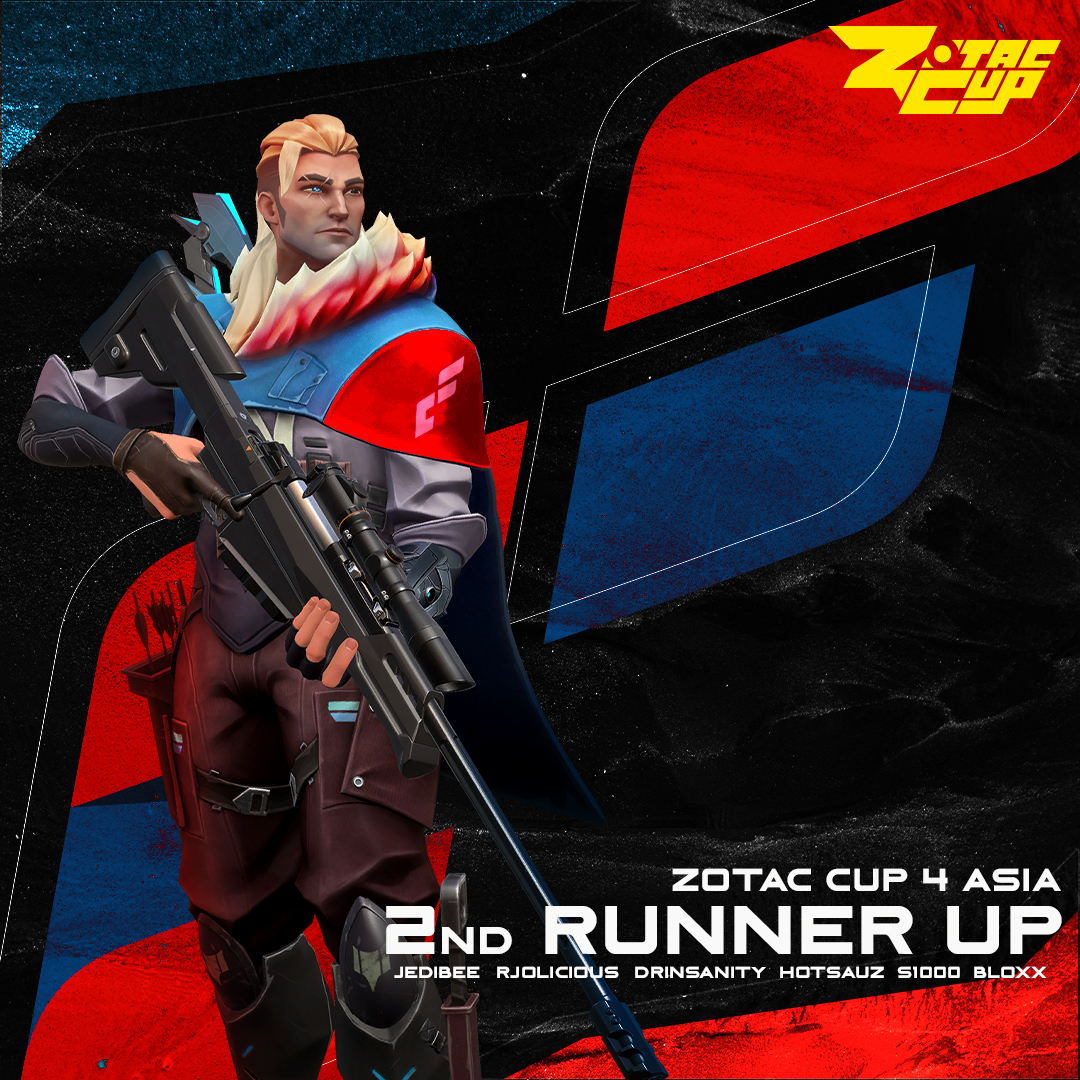