The Call of Duty: Mobile Battle of Legends crown their first champions. ALK dominated the tournament from the start and showed that they were on a class all on their own. The team did not even drop a single match thru out their run. 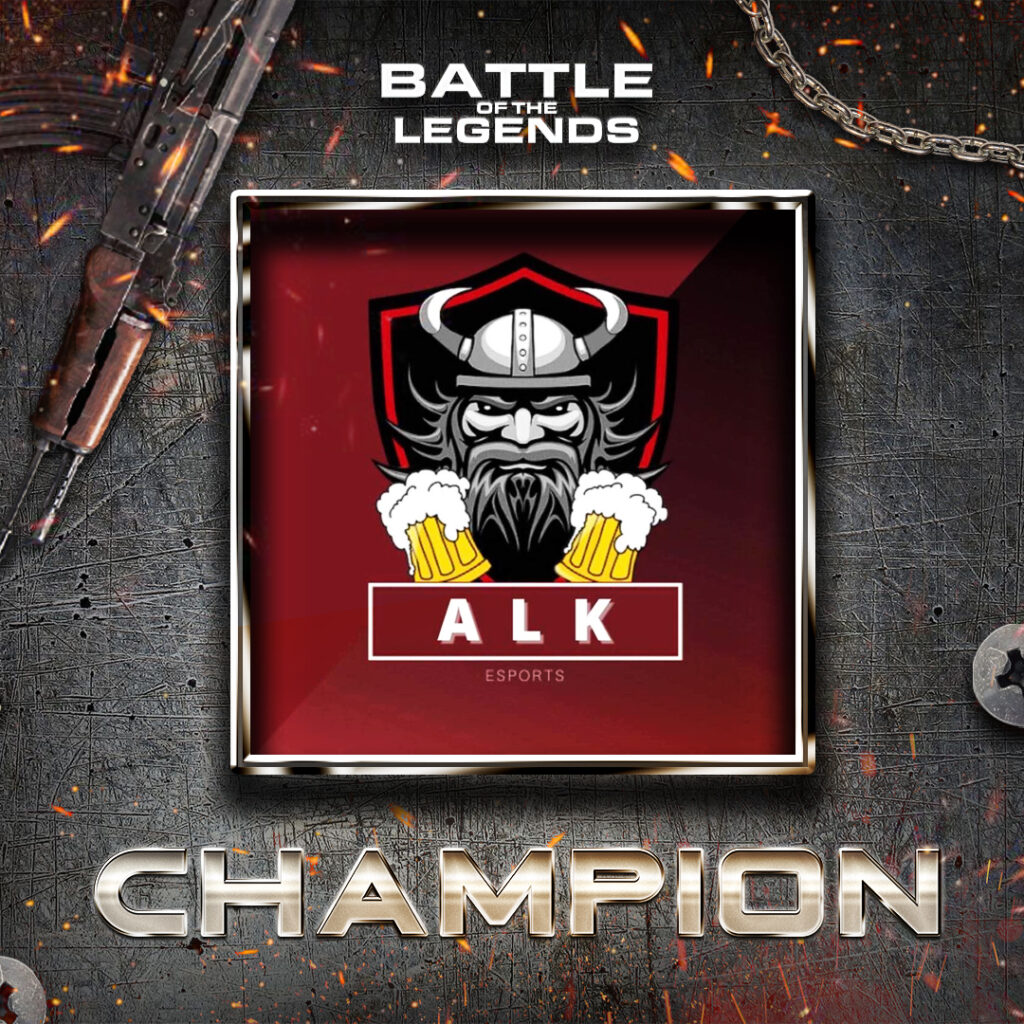 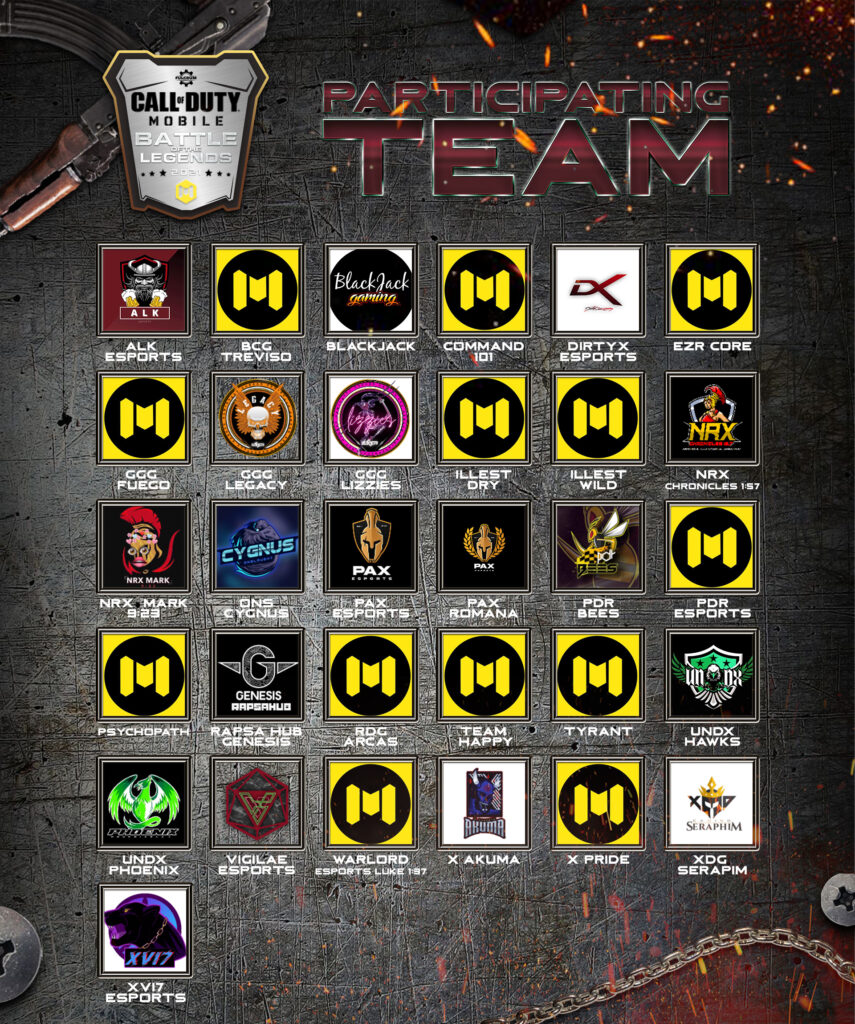 The Call of Duty: Mobile community is still growing in the country. The proof of that is that all 32 slots in our community tournament has been filled up. This is a good sign for the next Battle of Legends to be bigger than ever.

1 thought on “Battle of Legends Crown their first Champion”