An official investigation was conducted by Riot which has led to the 12 month ban. Nisay has his contract from Beşiktaş Esports, terminated. Nisay challenged the decision by Riot and claims that he is innocent. Nisay had once held the number 1 radiant ranking in EU. The alleged cheating happened during his ranked games. This is something weird since why does a radiant player need to use cheats?

He stated that “I personally think I am being wronged, but I cannot do anything against a company like Riot. I request Riot to show me proof of the 3rd party software they detected and that it is cheating.” Riot games has yet to reply on his challenge. 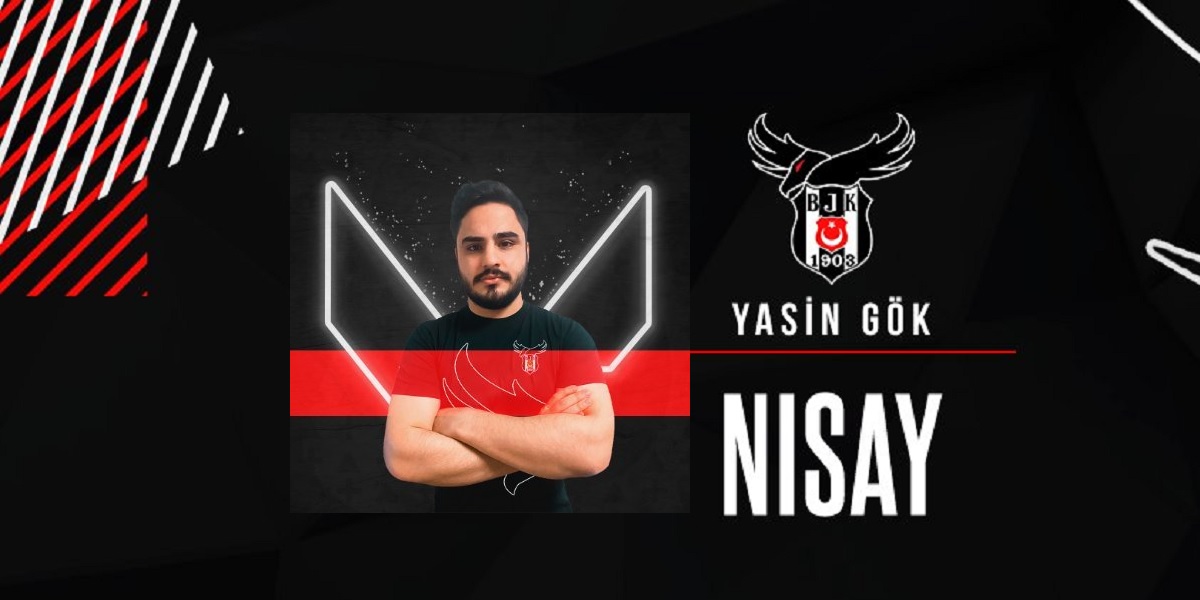 This has been on of the highest profiles of banhammer drops in Valorant’s player base. A lot of doubt is on how effective is the Vanguard anti-cheat system functions.  There have been a lot of reports that have been given to Riot about cheating. Riot has been dropping bans on a lot of players as of late. There are still instances where a lot players claims that their opponents were cheating. This has been a cat and mouse game for the developers and hackers since the game began.

The first banning of a pro player seems like an ominous sign of things to come. Since Riot is hell bent to prove that their Vanguard system works and that it captures hackers and cheaters. There are always ways to appeal Riots’ decision. But appealing the decision usually takes a long time and the burden of proof usually lines with the one appealing the decision.

We will just have to wait and see. If Riot will say why they banned Nisay or if they just keep silent.