Valorant Patch 4.08 is Now Live
Here is what’s new and which agent got Nerfed and Boosted

Finally after being teased for a couple of weeks the Patch 4.08 is now live. We can now get to play Agent 20, Fade, in ranked and casual play and discover if she will change the meta. We have discussed the agent at length here in her own feature. Just read our feature if you want to know more about Fade. 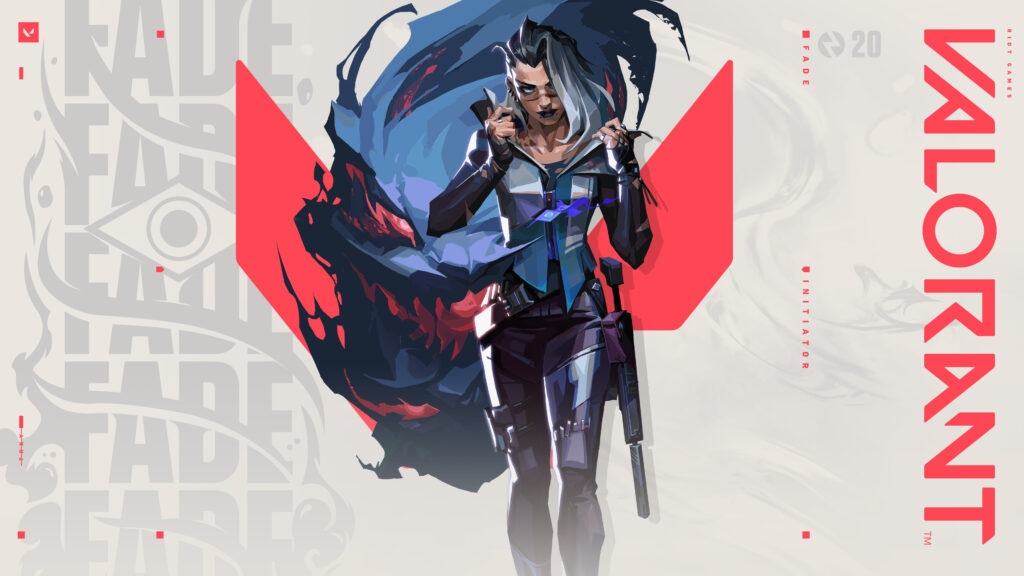 One of the agents that received a Nerf this Patch is Jett. Ironically we also did an entire feature on what Jett will look like post patch 4.08. If you like to know in detail just click here for our feature. Now let’s look at the meat of the patch there are still 2 Agent that have received a substantial nerf/boost. Let’s start off with the quintessential information agent Sova.

A staple of every competitive team since the beginning Sova has been the information agent for most teams. Eventually there were a few things that were addressed. 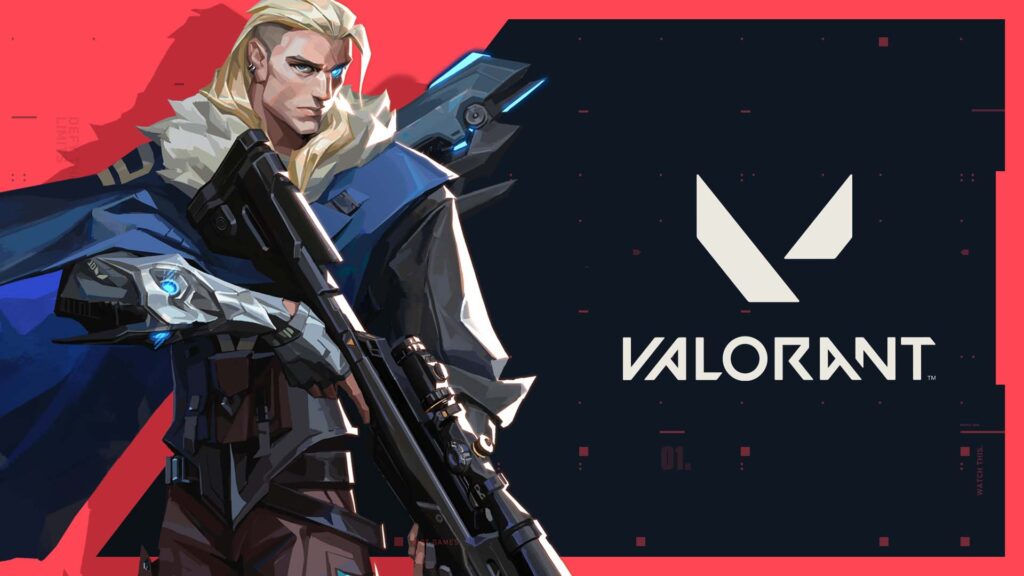 Ever since Neon entered the scene she was touted to be a rival to Jett. But those expectations kind off fell flat. The changes this patch hopefully give balance to Neon and bring her into the meta. 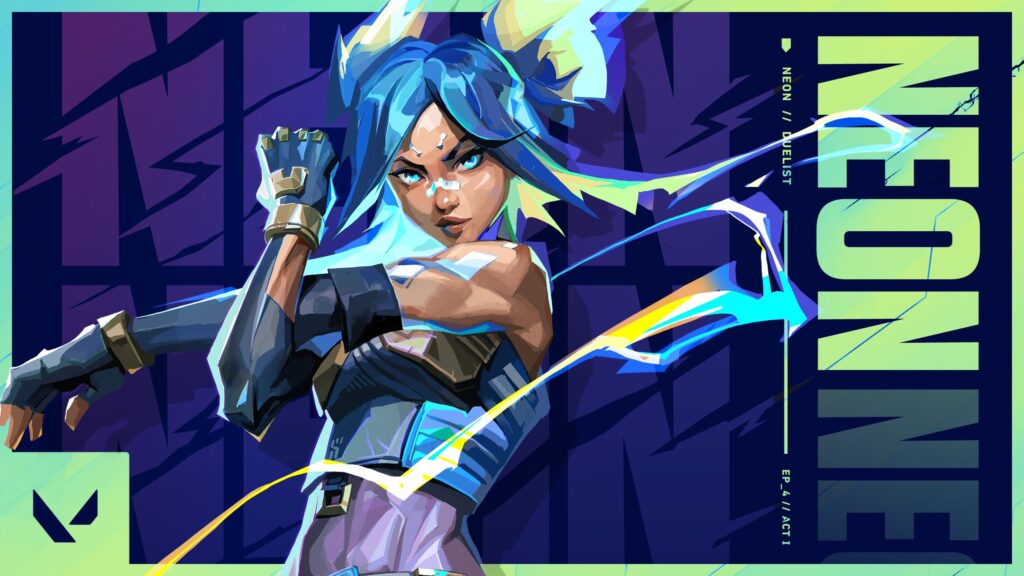 We are excited to do our Agent Tier list for Patch 4.08 so watch out for that soon.