Valorant Patch 4.05 What We Think Will Be Coming.

Patch 4.06 is going to drop on us tomorrow March 22, 2022. The Patch has already been delayed by a week. Since the last Patch 4.04 there have been a major shift in the Meta in Pro games and Pubs. The Major shift was Astra saw  a major decrease in game play. Which in my humble opinion is good for the game. Gone are the days where you see Astra every time you play.

Goin back to our original topic, Patch 4.05, according to RIOT will focus on overall balance of the game. What does that mean? Well for starters, we think that the agents will get a little bit balanced here in there. But not the ones that got reworked in 4.04 which I think will largely remain un touched. 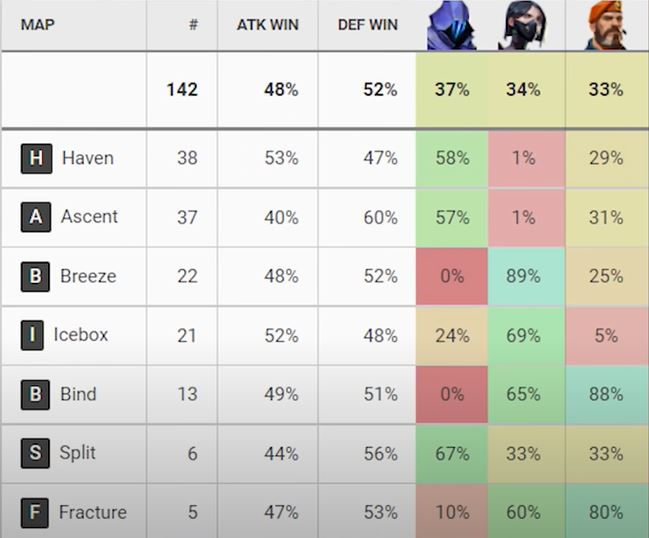 Owing to the fact that Omen and Brimstone is getting more playtime in professional game play. For Valorant Patch 4.05 what I think should be change are Sova and Jett. These two agents are getting picked almost all of the time specially Jett.

The Jett has been in the Meta since the start and it has gotten so to a point that you needed a specialist using Jett to be competitive in the pro tournament scene. We will just have to see these changes once we get the patch tomorrow and actually play some games. Hopefully things will get more balanced in the game.

1 thought on “Valorant Patch 4.05 What We Think Will Be Coming.”