Toxicity in Esports fanbase across all games

Toxicity in esports fanbase is nothing new. Since the inception of competitive esport first began in the day of StarCraft and Warcraft.  In the early days of DOTA in the Philippines, there are a lot of toxicity even in the computer shops. The constant cursing and harassing the other teams is staple of LAN tournaments. The underground DOTA scene back in the day is filled with toxic people and fanbases. Then the esports scene exploded and there were a lot more competition and more teams. 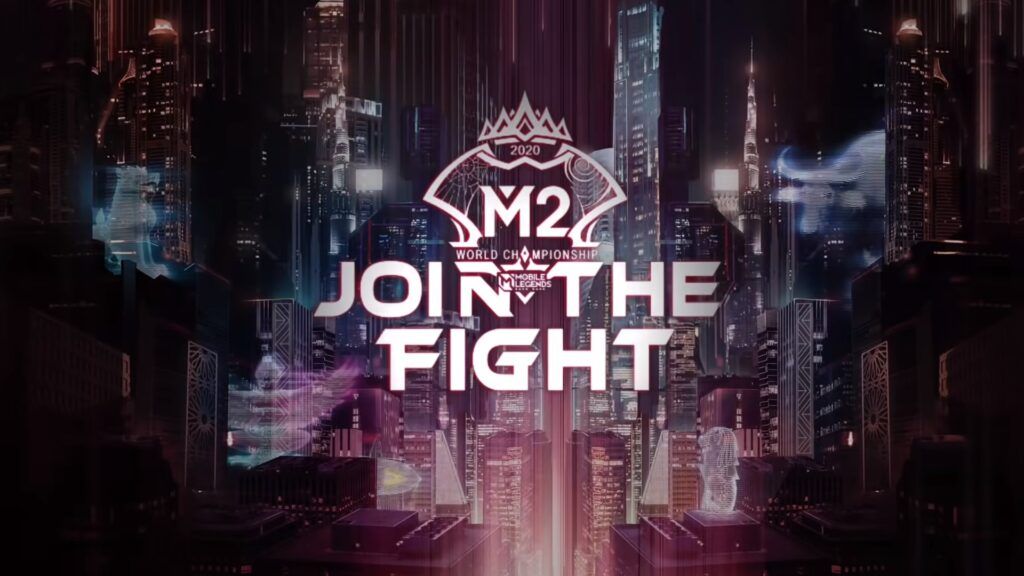 The Last MLBB World championship was specially toxic. The fanbases of both team in the finals were attacking each other. The attacks were often often offensive and below the belt. This type of thuggery is often times unacceptable in normal society but seems to the norm in this case. In my opinion this needs address and the teams address their respective fanbases.

But the thing is, that some of the players are also toxic.

Let’s take the hottest FPS shooter right now, Valorant. We all have heard those horror stories of players intentionally throwing games and making other players miserable. Then there are the players who are just plain @$$holes. Basically they are just cursing and insulting players during the game. Riot the game’s publisher has a reporting protocol in place but i personally do not know how effective that is. That is actually better than having no system at all.

I personally have been in games where the toxicity level was off the roof. Players just stop playing and just stood there, some even went as far as to sabotage you with shock darts and flashes which is just dumb. To the newbies this behavior is just toxic. I know there are plenty of idiots out there, we just need to rise above the stupidity and enjoy the games.

Pros and Cons of being a girl gamer