The glorious chicken dinner and more await players nationwide on the road to PUBG MOBILE glory.

PMNC is PUBG MOBILE Philippines’ latest significant esports effort, co-presented with Globe Telecom and in collaboration with Globe Gamer Grounds. A new generation of PUBG MOBILE esports professionals is expected to emerge from the national competition.

The 2-stage event, which runs through January 2023, is open to all PUBG MOBILE players, both competitive and casual. Online elimination rounds will be the initial phase, followed by group stage encounters and the championship round. Along with Globe Gamer Grounds, PMNC is only one of the numerous efforts giving ambitious gamers a platform to pursue their ambitions of becoming professional esports athletes. PMNC offers significant esports opportunities for PUBG MOBILE players. The tournament is the biggest PUBG MOBILE esports event in the Philippines to date with prizes totaling up to PHP 1 MILLION up for grabs. 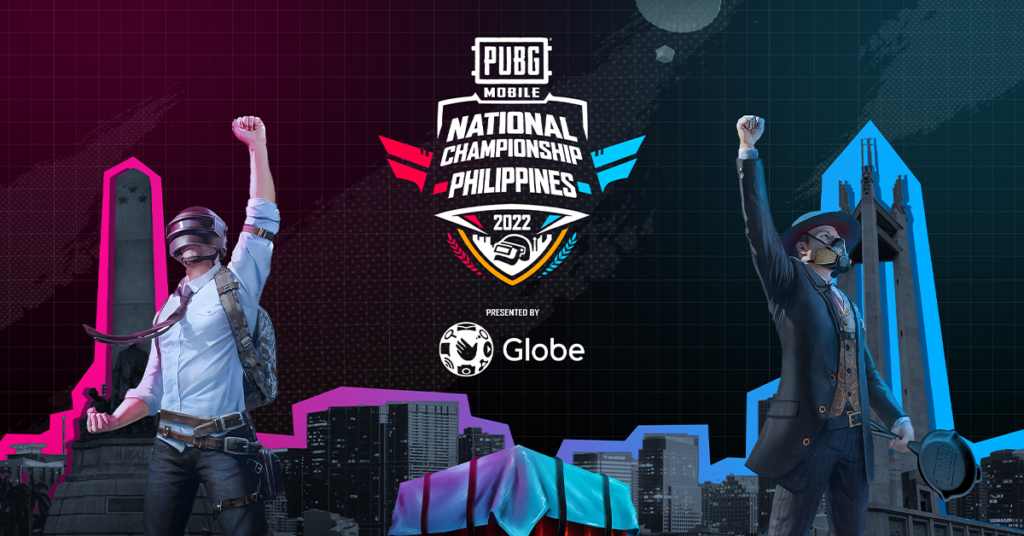 Gaming Gateway to the world stage

Rafael Enrique Aligada, Director for Games and Esports of Globe Telecom states “With Globe being a partner and co-presentor of this year’s PMNC, it solidifies the goal we have for our Globe Gamer Grounds platform which is to continue building and supporting gaming communities – in this case, the PUBGM community.  We aim to provide these communities with rewarding experiences, and with Globe Gamer Grounds, gamers can actively earn points which they can exchange for in game items and other rewards.”

Franchesca Fajardo, Esports Manager for PUBG MOBILE Philippine also adds “Providing great gaming experiences is at our core and we are really excited to be working the Globe Gamer Grounds for PMNC. This is the largest PUBG Mobile esports in the Philippines and the team is really looking forward to seeing gamers from the Philippine community rise up to become national and maybe even world champions. This really is a huge opportunity for anyone who is playing the biggest mobile shooting game title.”

Along with PMNC, the Hot and Cold Christmas event on PUBG MOBILE has more fun things in store for players this holiday season. Players can choose sides in this event based on their preferred playstyle and receive rewards by achieving various milestones and participating in community events. PUBG MOBILE’s Hot and Cold Christmas event will be playable

To know more about Globe Gamer Grounds be sure to check out http://glbe.co/GlobeGamerGrounds