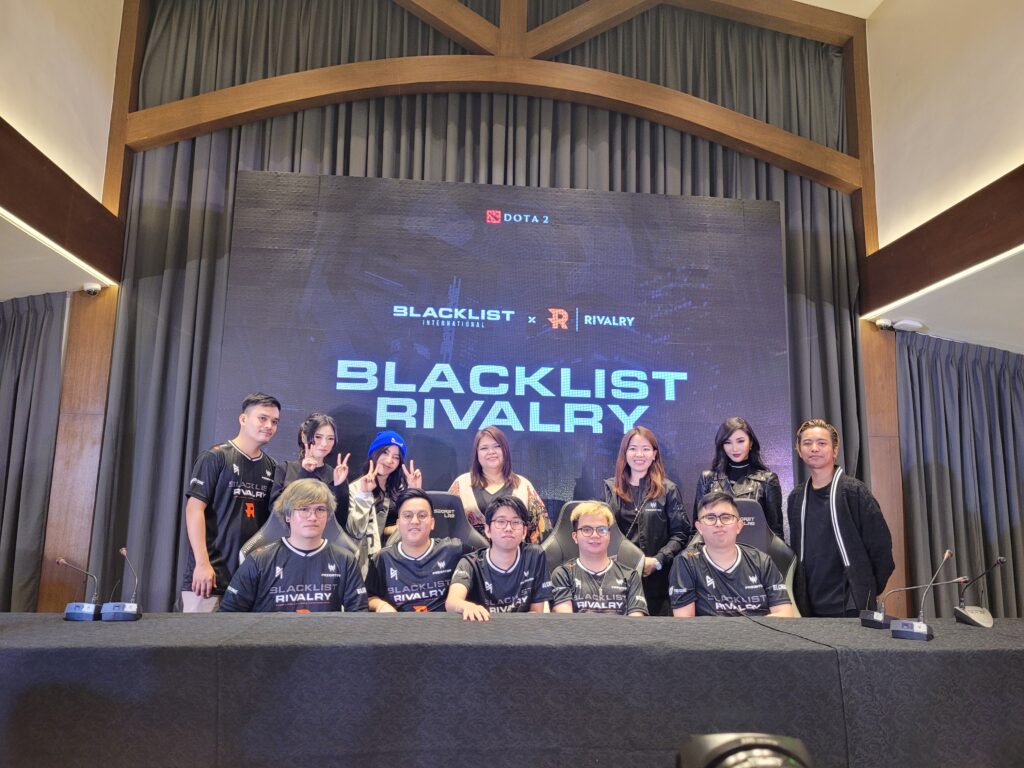 All eyes are now on the star-studded squad of Marc “Raven” Fausto, Karl “Karl” Baldovino, Carlo “Kuku” Palad, Timothy “TIMS” Randrup, and Nico “eyyou” Barcelo since they have some of the top Filipino talent on their roster.

“Tier One has always believed that talents in South East Asia are capable of competing globally regardless of which country,” said Tier One Entertainment co-founder. However, we opted to go for a full Filipino squad because we also believe in the value of communication in a team game like DOTA 2. The players from the Philippines have had a long history of success in this game and for me, I’m just excited to have the opportunity to see some of the best players in SEA assemble under the Blacklist Rivalry banner and compete against the best in the world.” 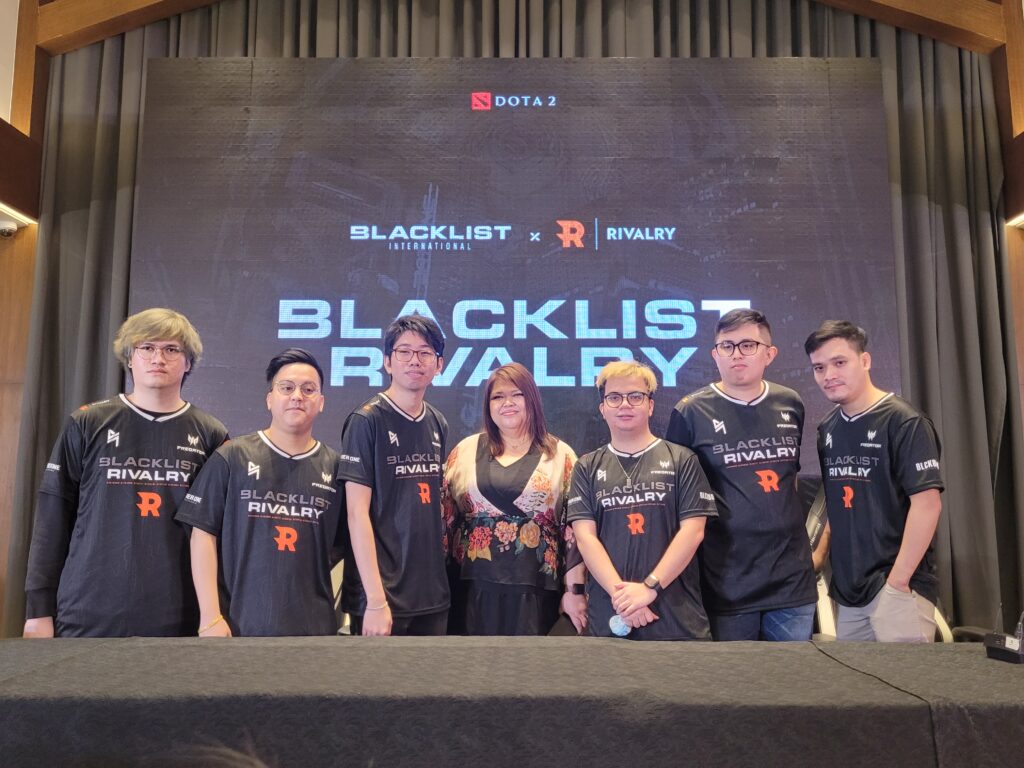 “At Predator Gaming, we are happy to bear witness to where our partnership with Tier One Entertainment and Blacklist International will go and what greatness will be achieved by the players, who are all Predator League champions,” she said.