ECHO suffers first loss of the season in MPL Week 4

There are no undefeated teams as of Week 4. ECHO suffers first loss of the season in MPL Week 4. Their perfect run was ended by ONIC PH. But to their credit they still played immaculately. The team was simply out played. Due to an unforeseen event, Nexplay EVOS missed its match and lost by default. All teams now have at least one match win under their wing.

The teams are still battling as of writing this update. Will ONIC PH build upon the momentum they got from Week 4? Will ECHO bounce bank from the Loss?

The Season is at it’s half way point. let us now see what will happen after the dust settles. 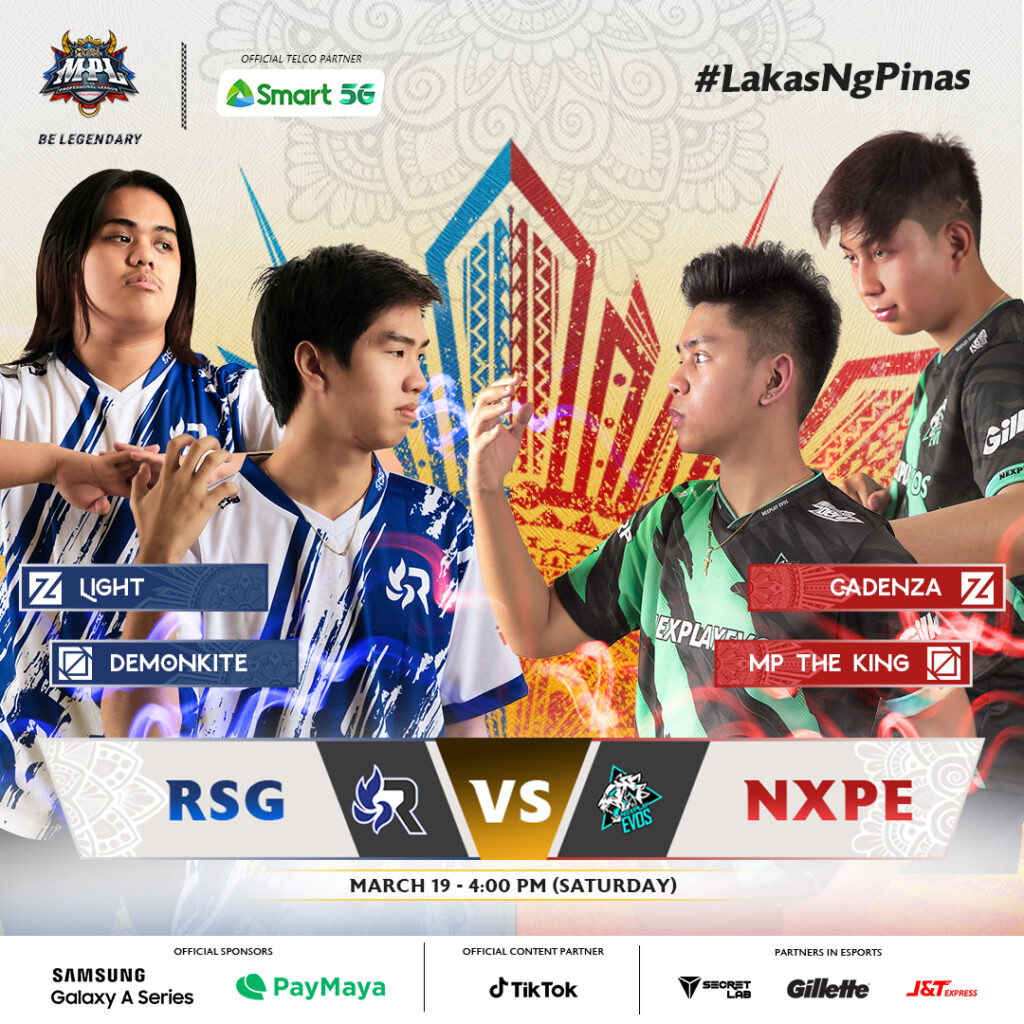