Bren Esports has finally won the MLBB M2 World Championships after defeating Burmese Ghouls 4-3 in the M2 Finals. Carrying hopes of a MLBB crazy nation the Team of BREN Esports clawed their way out of the bottom bracket to win it all. Avenging their earlier defeat to Burmese Ghouls in the Upper Bracket match. 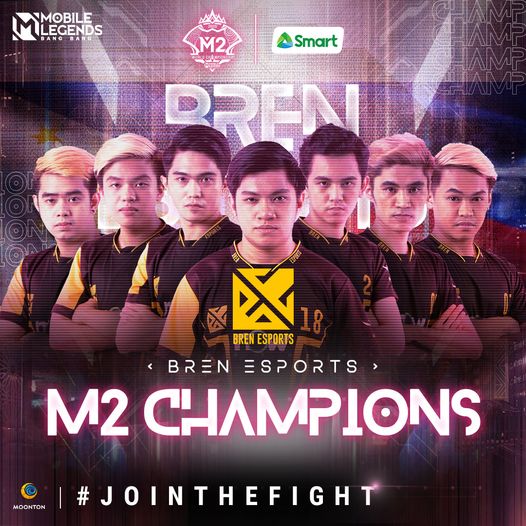 After going thru 2 Indonesia Juggernauts, Alter Ego (2-1) and RRQ Hoshi (3-1) on their march to the finals. The heart pounding action was just what the MLBB crazy gaga country needed to drive the anticipation to a fever pitch. Fan banter went into over drive with the two of the most passionate fans going head to head. 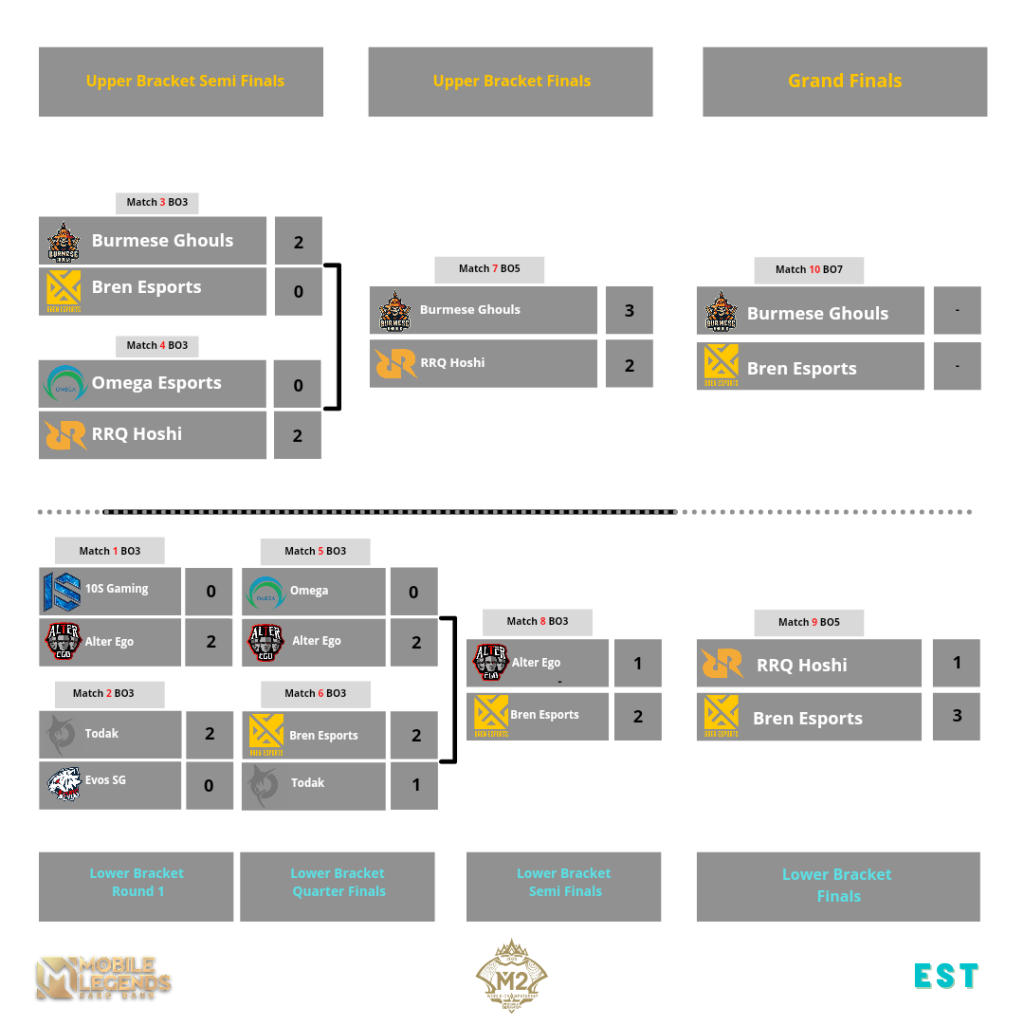 In game 7 Bren Esport launched a controlled aggression type of game with Burmese Ghouls was on the defensive. The match started out on equal footing but when the strategies and team fights started happening Bren slowly gained the lead. When the smoked cleared and the final team fights were happening  Bren Esports was the only team standing. The Filipinos fans collectively shouted in joy.  BREN Esports are MLBB M2 world champions for 2021. This is an awesome way to start for Filipino esports in 2021.