AOC reinforces its position as the No. 1 brand in the most popular gaming monitors for the 3rd year in a row, kicking off the AOC Masters Allstar 2022 tournament with top KOLs this September! 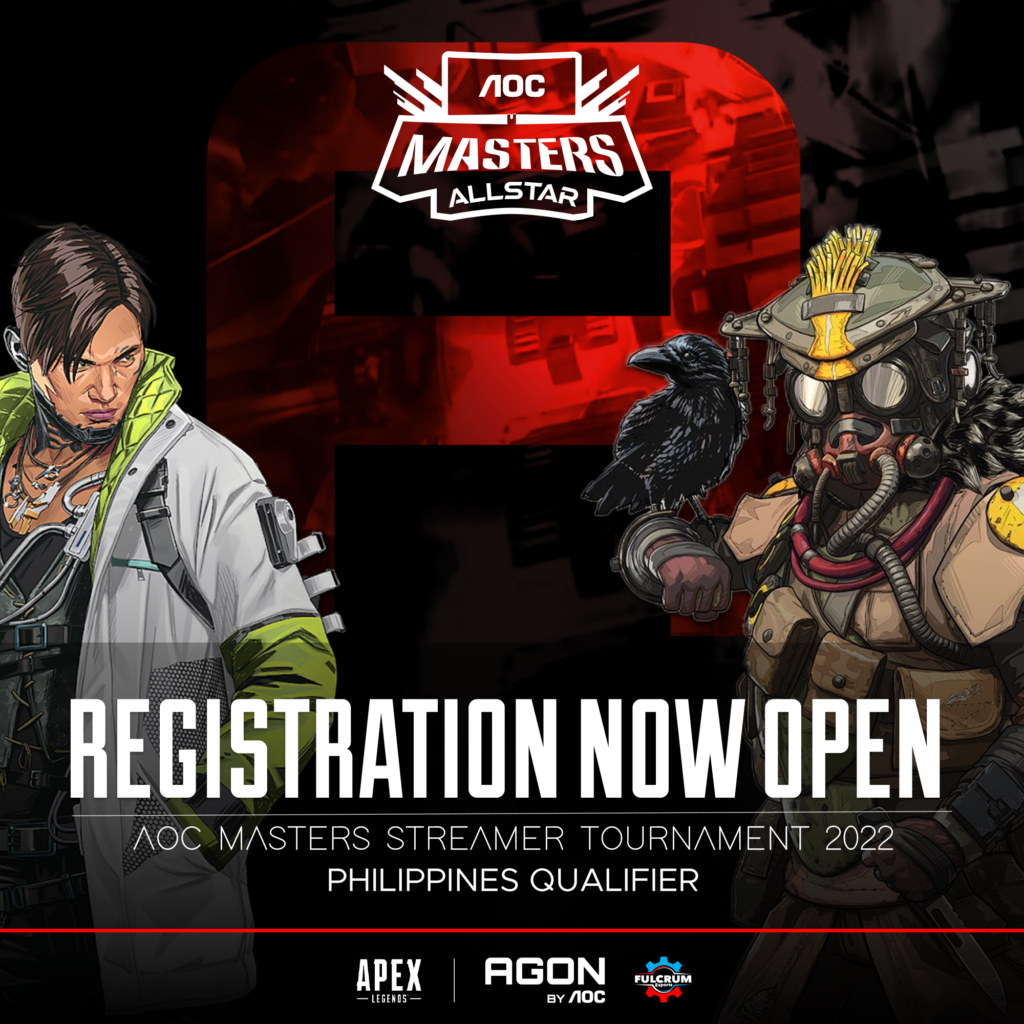 In the IDC Quarterly Gaming Tracker Q4 2021 Global Rankings, AOC maintains its position as the market leader for gaming monitors (100Hz and above) for the third consecutive year. first to claim the top rank in 2019 and have held that position for the previous three years. Rise up on the AOC Masters Allstar 2022 battlefield, where a phenomenon pitting KOLs against Influencers from 12 nations and regions, including Australia and New Zealand, Taiwan, Singapore, Thailand, Philippines, Malaysia, Indonesia, Japan, Korea, Hongkong, and Vietnam, will engage in combat using the game Apex Legend. 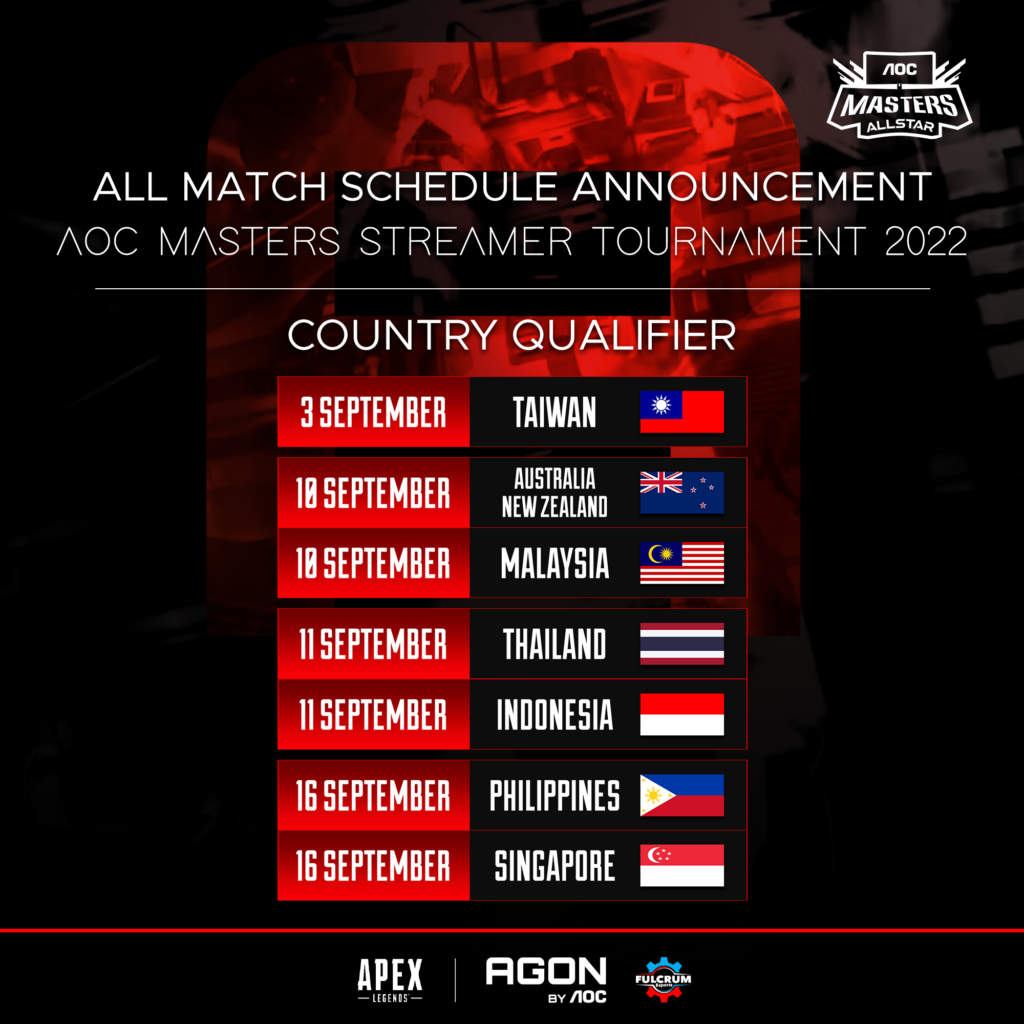 This event, the audience will meet famous KOLs and Influencers such as ‘Judyxlive’ and ‘Nutsurusama’ from Thailand, ‘Schaa Channel’ and ‘Buzz Da Great’ from Malaysia, ‘Dewa United’ and ‘Salvatorez’ from Indonesia, including ‘RebelsSquad’ and ‘Wolfsbanee’ from Singapore.

The top brand of IT accessories and monitors in the world is AOC. From amateur gamers to professional players or esports athletes, it is always changing. AOC has created customized, high-end gaming displays in partnership with Porsche Design and RIOT Games. Exclusive premium gaming displays were also released, and G2 Esports, a well-known esports company, joined up with them to sponsor numerous gaming events across the world, including Red Bull and ESL competitions. 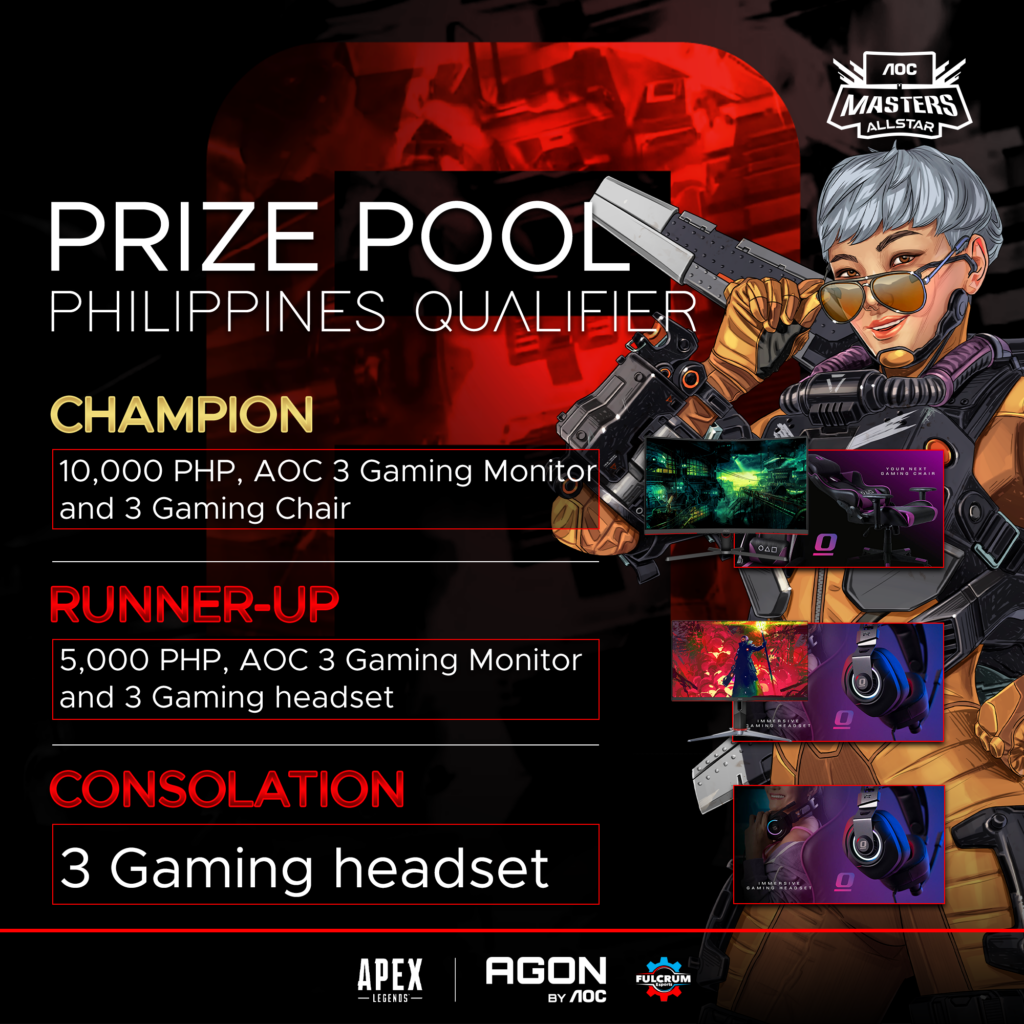 AOC Masters Allstar 2022 The continuous for phenomenon of fun.

Additionally, AOC continued to expand the influence of AGON by AOC into gaming communities by hosting the fiercely competitive 3rd AOC Masters event online in APMEA.
This time, it strengthens the aforementioned commitment with an online competition in the AOC Masters Allstar 2022, where top KOLs and influencers from 12 nations and regions will compete to show the strength and competitive spirit of the audience, which also includes the player community and its connection to being unified globally.

Get ready this September, because there will be only one winner. Let’s send encouragement to the KOLs of the country for their victory!