Nvidia launches the 40 Series in the Philippines 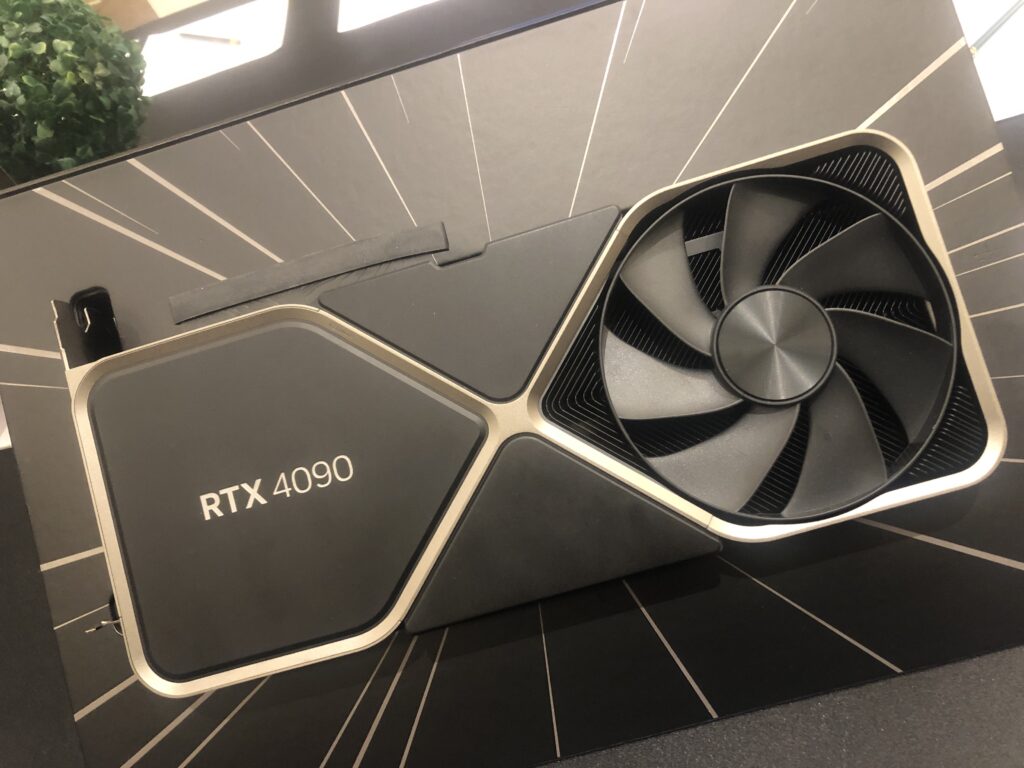 Nvidia recently held the launch of the Nvidia 40 series graphics card in the Philippines. The Nvidia Icafe Jumpstart Seminar Manila was the venue for dealers and icafés all over Metro Manila and surrounding areas to know about and experience the latest Nvidia Graphics cards. 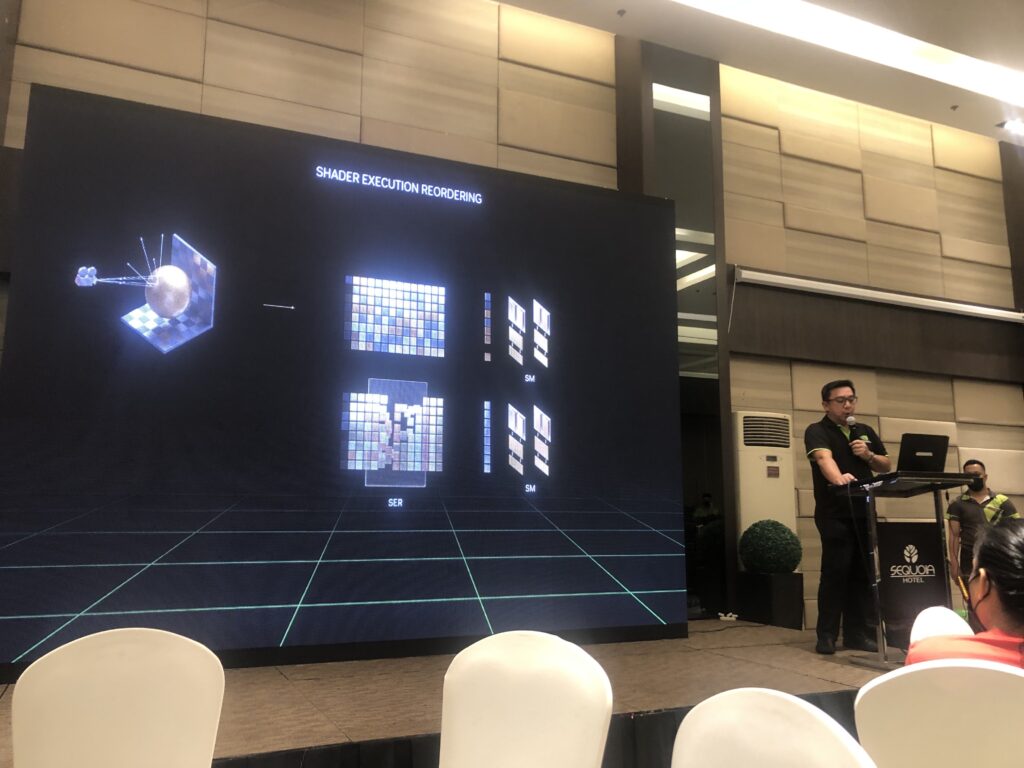 Mr. Jerome Matti who leads Nvidia Philippines discussed the key innovations and benefits of the new ADA LOVELACE architecture and how the cores helps drive better performance and maximizes the 40 series’ potential.

Here are some of the note worthy features discussed:

To have a more detailed feature please click here 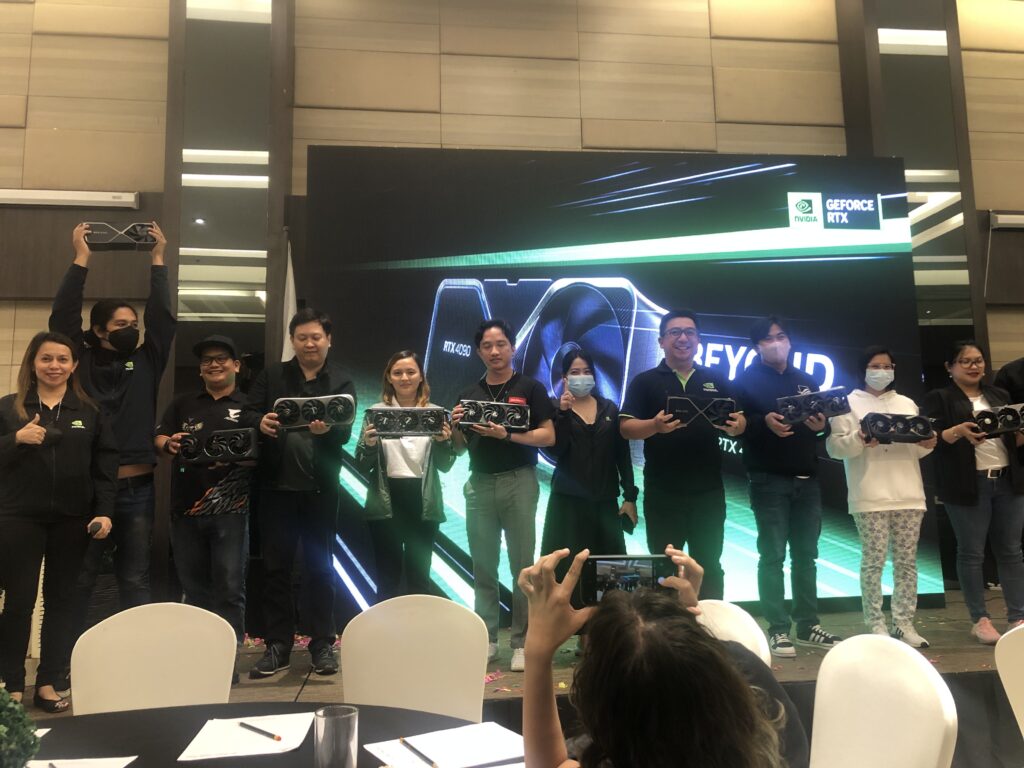 Together with all their partner brands Nvidia aims to prop up the icafe and gaming scene in the Philippines to the pre-pandemic state where there was tremendous growth in the gaming sector of the PC market domestically.